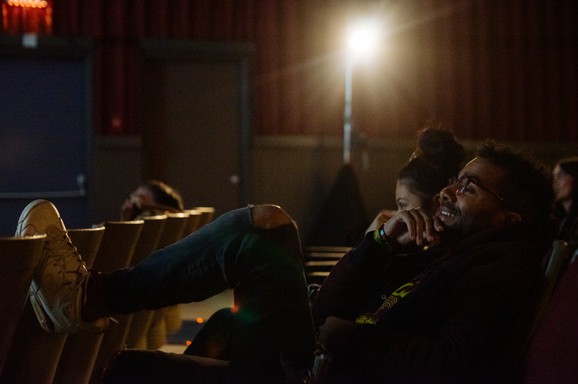 CUFF.Docs Documentary Film Festival showcases the best in non-fiction films. The event presented by the Calgary Underground Film Festival screens approximately 20 full-length features, as well as shorts, varying in subject, style and genres within the art form. The 9th annual event will take place in November 2021.

CUFF.Docs is the perfect place for anyone with the same intrigue and interest in factual content as we have. We’ll bring guests with the films, and plan for a unique CUFF-experience with the festival, and the films we present. We aim to promote art and encourage dialogue.