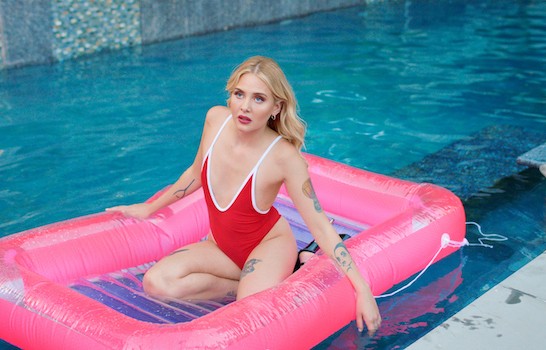 Off the CUFF: Pleasure

"Raw, real, and even a little sweet.... There’s nothing else quite like it." – Awards Radar

"Brilliant and unflinching" – The Wrap