A Horrible Way To Die 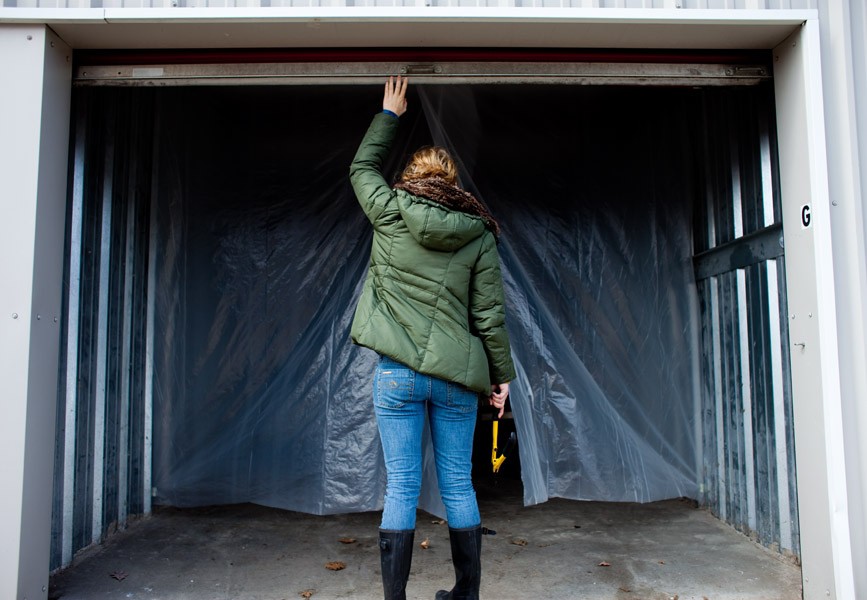 Garrick Turrell (AJ Bowen; The House Of The Devil, Hatchet 2) is an addict. He murders and mutilates people. His ex-girlfriend, Sarah Morton (Amy Seimetz; Bitter Feast, Wristcutters), is also an addict who is only now coming to terms with the fact that for years she drank herself into a stupor to avoid asking what her boyfriend was actually up to when he left the house. Sarah has relocated and is trying to start a new life for herself, when she meets a nice young man, Kevin (Joe Swanberg; Nights And Weekends, Lol) at an AA meeting. Sarah’s life seems to finally be getting back on track. Garrick escapes from prison and starts his hunt to find his ex-girlfriend, leading to a violent confrontation in which the true motivation for Garrick’s obsessive search is finally revealed.

press for A Horrible Way To Die

"A Horrible Way To Die both embraces and subverts what you think you know about serial killer stories."

Filmed entirely in a single shot, a lovers’ argument reveals a secret that could either save or break them.

Director Cavan Campbell, with his short film Hangnail, will be in attendance!