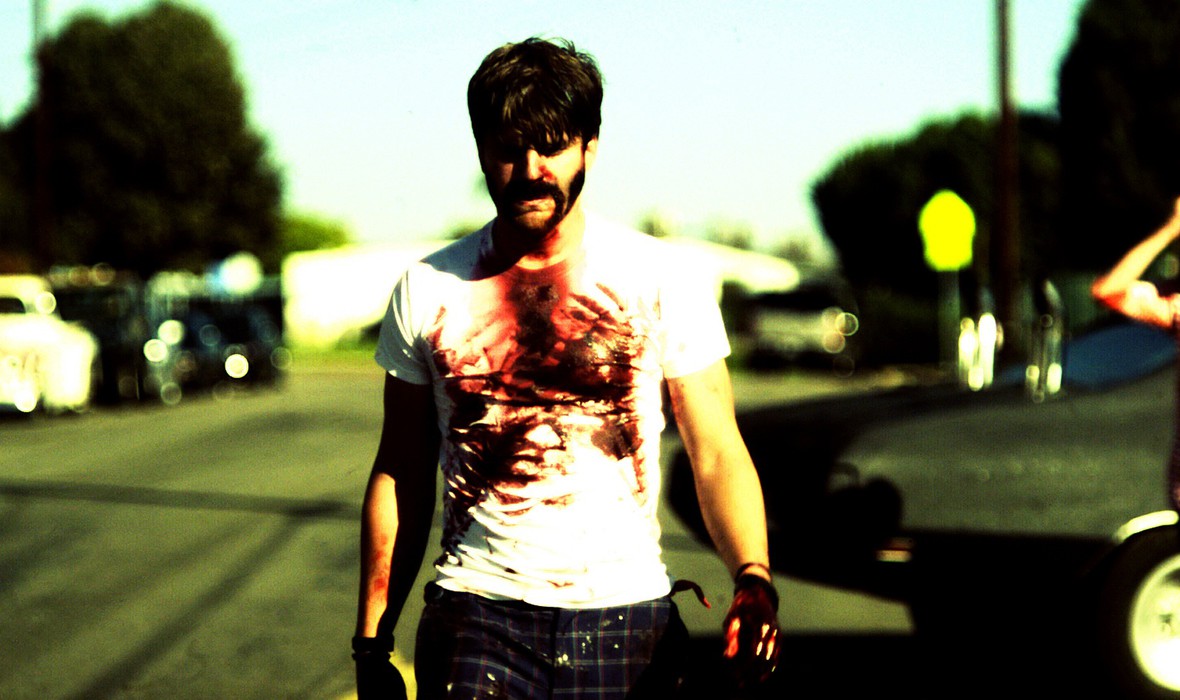 
Bellflower follows two friends who spend their time building flamethrowers and other weapons in the hope that a global apocalypse will occur and clear the runway for their imaginary gang, Mother Medusa, to reign supreme. While waiting for the destruction to commence, one of them meets a charismatic young woman and falls in love - hard. Quickly integrating into a new group of friends, the pair set off on a journey of betrayal, love, hate, and extreme violence more devastating than any of their apocalyptic fantasies.

With highly stylized photography and editing, Bellflower is an exhilarating, character-driven joyride. Fueling this narrative with fantastic imagery and extraordinary performances, writer/director/ actor Glodell elevates the ordinary experiences of friendship and romance into the stuff of legend. – Sundance

"Bellflower is a ballsy look into love, heartbreak, and destruction that you won’t be able to forget."

A young boy’s vivid daydream transports him from his bedroom in a visually rich adventure.