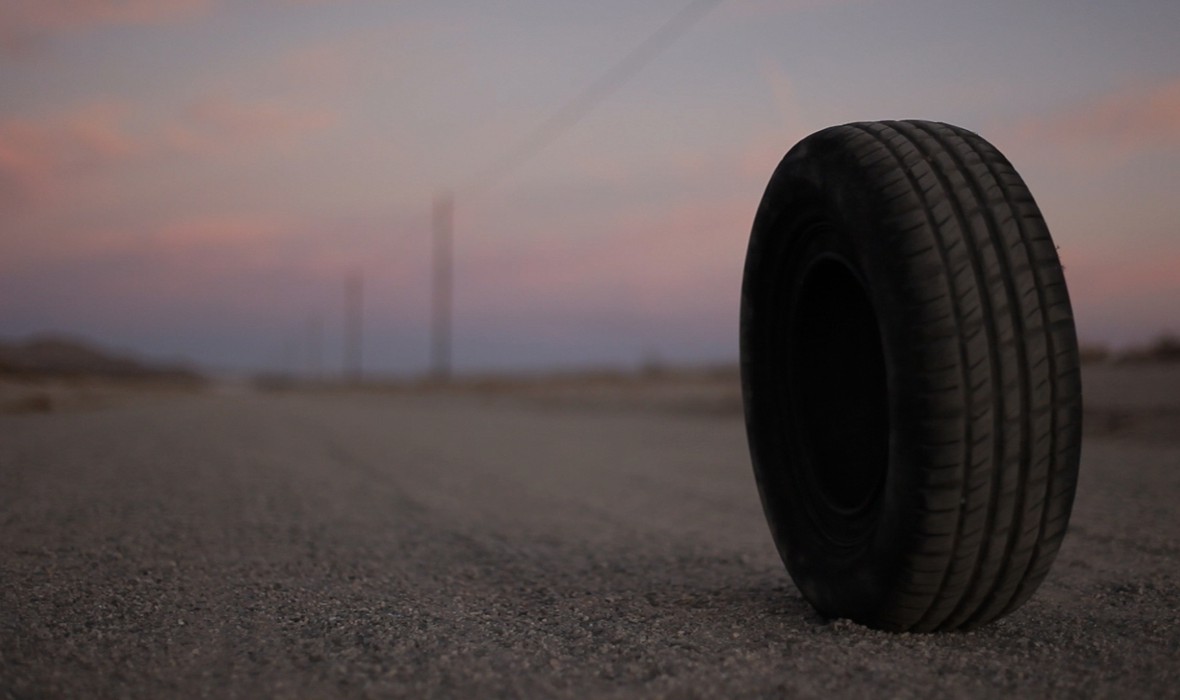 Why should you see Rubber? No reason... It is only the most deliriously insane and wonderful movie-going experience of the year. Robert is a tire. Yes, a tire. And he’s alive and livid. Why so angry? Well there is a reason this time. Humanity doesn’t treat tires all that well, and when Robert sees humans burning a whole pile of his brethren… Well… Robert gets a little mad. And you see… not only is Robert (the tire) sentient, he also has the power of telekinesis. He can make things explode. That’s quite unfortunate for several of the characters in this tale of a Goodyear gone bad, but a source of entertainment for an audience, both the one within the film (a Greek chorus of sorts) and the one sitting in a dark theatre watching it (you!). Directed by Quentin Dupieux. Perhaps a person better known to you as the electronic music maestro Mr. Oizo, but soon to be known everywhere as the director of Rubber, a movie about a tire that is utterly brilliant and absolutely hilarious.
- Peter Kuplowsky, Toronto After Dark

"An INCREDIBLY ORIGINAL CREATION from a mind unafraid to move well beyond the traditional and into the realm of Bat-$#%& CRAZY."

"ROGER CORMAN by the way of SAMUEL BECKETT - one of the smartest films of the year. An effortless watch—as funny and entertaining as they come."

You think you’ve seen it all? You don’t know Jack.