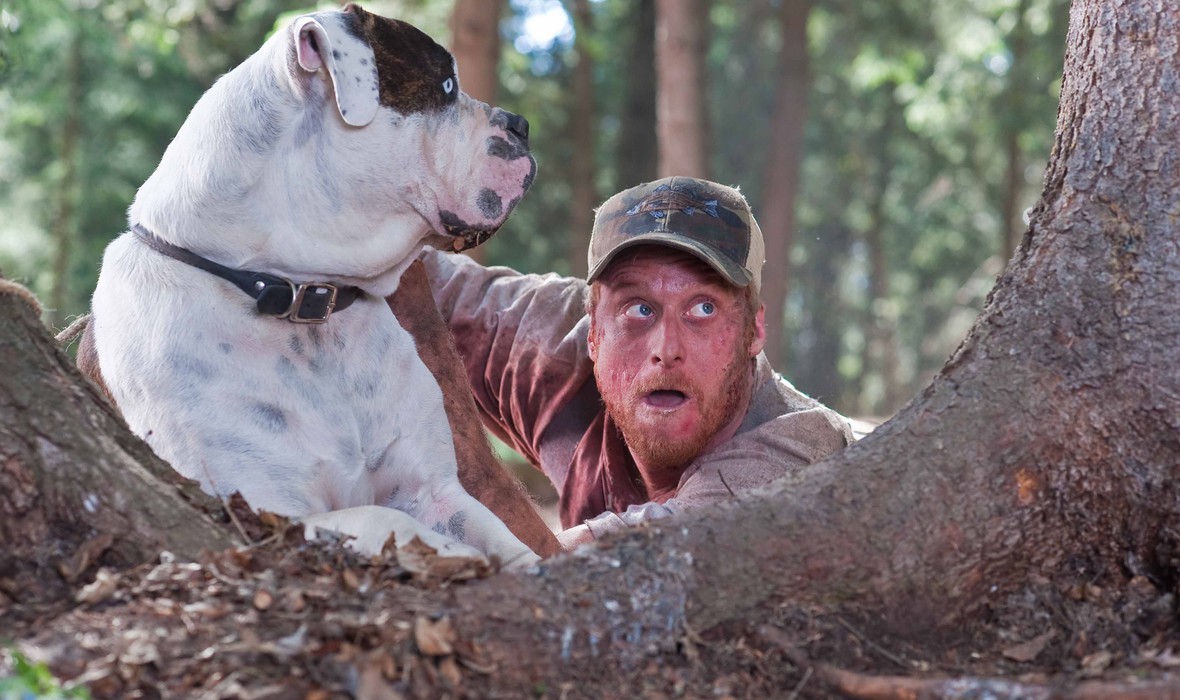 We have been waiting a year and a half to bring you one of the most hyped films from last year’s Sundance festival, and Tucker & Dale Vs Evil is finally making its Alberta premiere at CUFF! Rest assured, it is worth the wait.

Tucker & Dale are two hillbillies heading out to their newly acquired vacation home. After they come across a group of college kids camping nearby, they are soon suspected of being killers. As the body count accidentally climbs, so does fear and confusion. Tucker & Dale believe the kids have made some sort of suicide pact, while the kids keep trying to get revenge on the hillbillies they think have captured their friend. Comparisons to Shaun of the Dead only makes sense, and won’t disappoint fans of that film’s blend of horror and comedy.

Tucker & Dale Vs Evil is a sharply written, action-packed slapstick horrorromantic-comedy, which lives up to its reputation in every way! And as if this wasn’t enough, it was filmed right here in Calgary!

press for Tucker & Dale Vs Evil