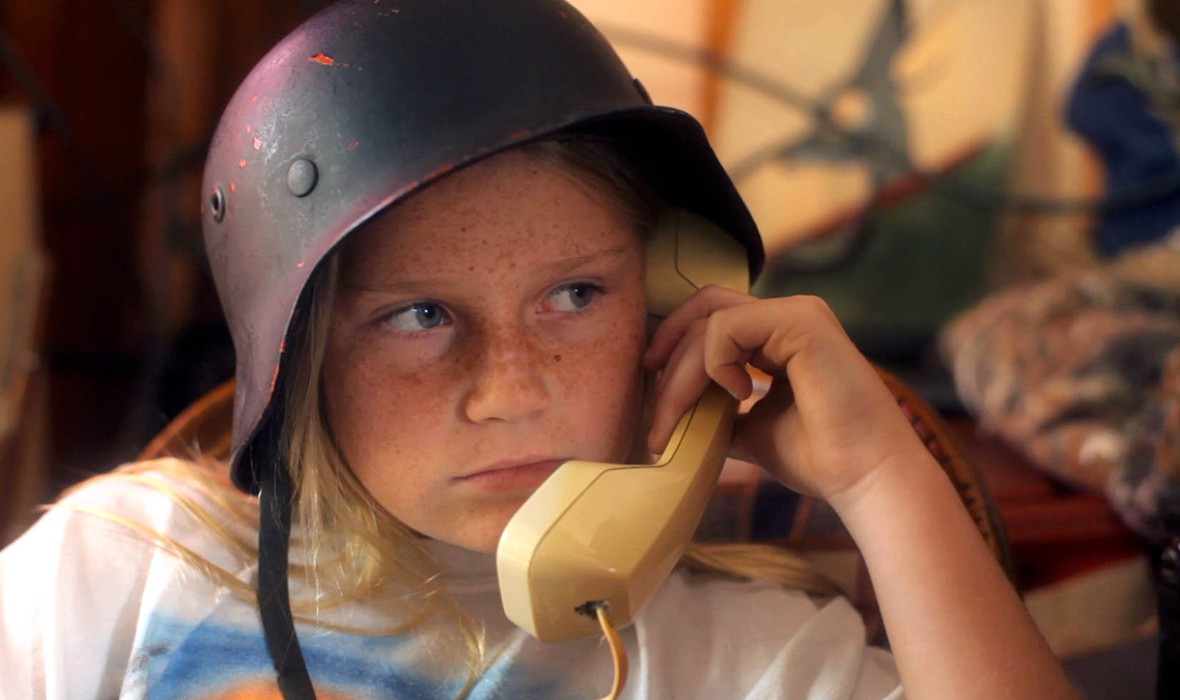 Annie is a rebellious, troubled ten year old girl. She lives on the outskirts of town with her father Marvin, who, when not sleeping the day away, is a part-time goat farmer and demolition derby driver. Virtually devoid of parental guidance, Annie is left to fend for herself and do as she pleases. Due to her lack of a moral compass, this involves roaming the neighboring lands, shoplifting, vandalizing, and general engagement in destructive behavior. Her routine is broken one day while playing in the woods; she hears an old woman calling from deep within an abandoned well, asking for help. Scared and untrusting of the unseen stranger, Annie deliberates on her course of action.

“The land that the Zellner brothers present us here is a run-down realm of the debilitated and the disturbed, their combination of hyperreal independent fi lm motifs and fairy tale tropes generating something genuinely unique: disturbing, funny, brutal, offbeat and melancholy.” — Berlin International Film Festival

"Artful but slim study of an isolated young girl is destined for fringe exposure."

All hell breaks loose when 7-year-old Petey is left with his hell-raising brothers.