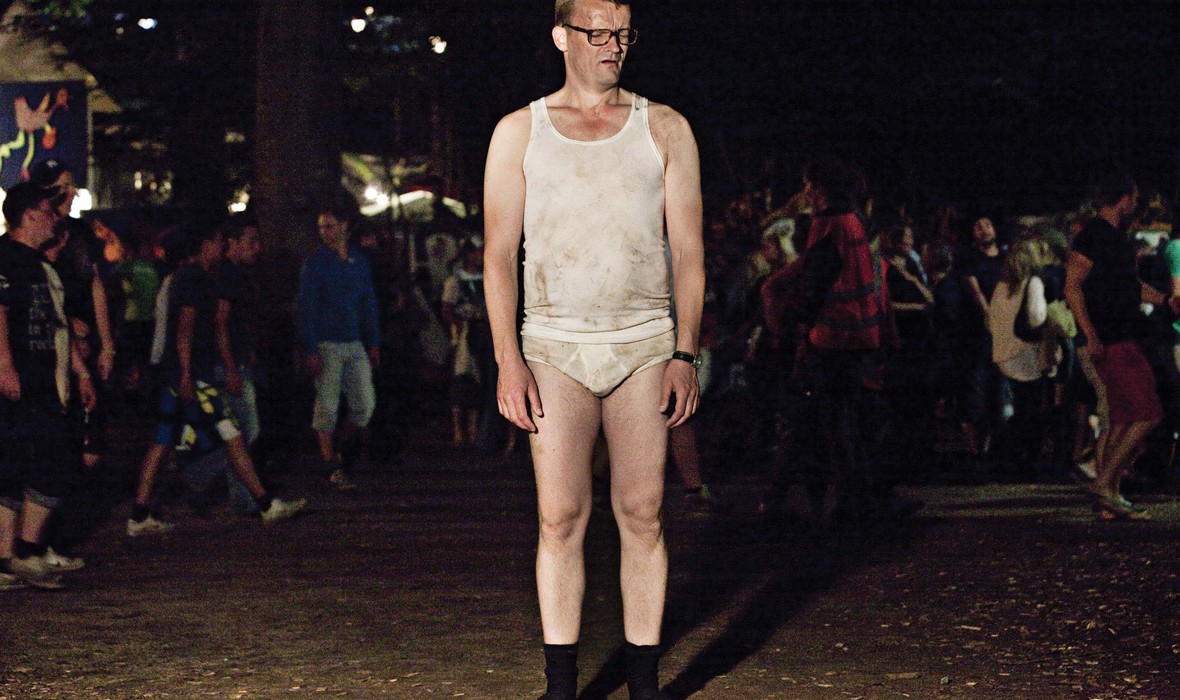 Celebrated international comedians Frank Hvam and Casper Christensen star as two misfits who barely function as sane human beings. Frank is wildly unprepared for impending fatherhood, and in order to restore a little faith in his suffering girlfriend, seeks to prove his newly-found responsibility by takinga young kid on a camping trip. Except Frank and Casper have dubbed their trip the “Tour de Pussy”. In the most insanely outrageous ways possible, they find the road to the “best” brothel in the world is paved with delights both wonderful and icky.

Based on the eponymous cult favourite TV show, Klovn is an increasingly bizarre series of wickedly smart and over-the-top outrages that must be seen to be believed. You’ve been warned.

"A combination of sentimentality and humour so simultaneously sweet and hilarious that it would make Judd Apatow super(bad) jealous!"

"The team involved leaves no sacred cows untipped in the pursuit of laughs, and no penis unbared.« Consider yourself admonished.«Don’t miss Clown"

An office of co-workers come up with their own solution to pedestrian-related driving accidents in the city.