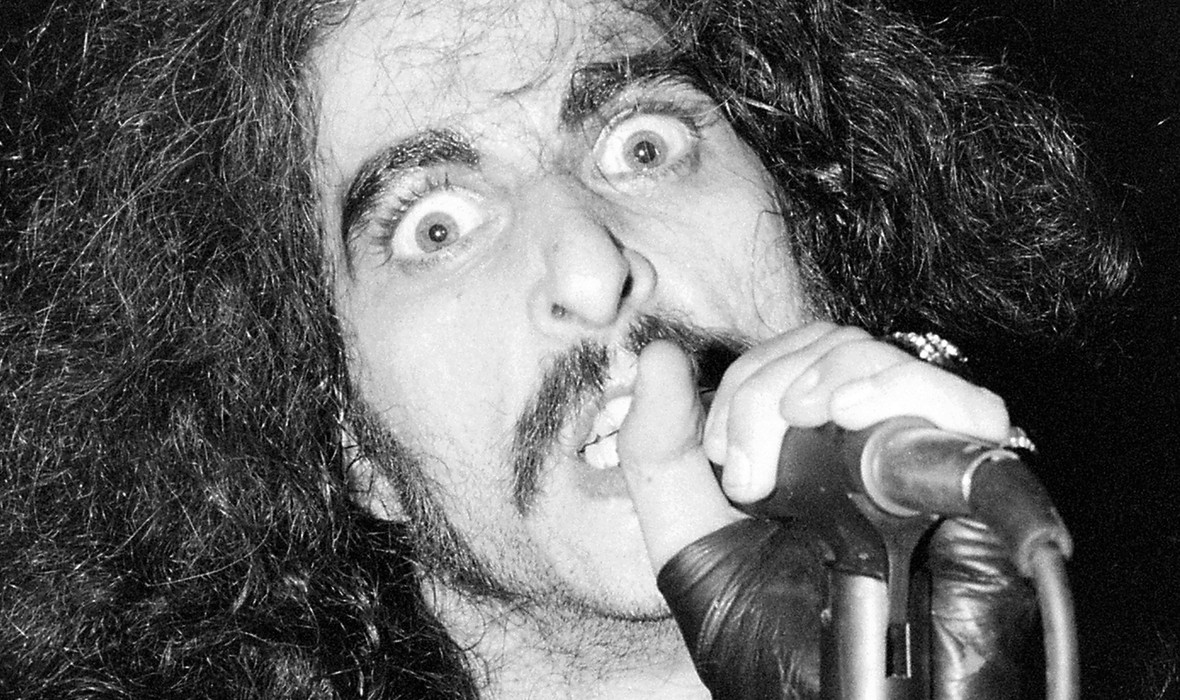 Last Days Here, the new documentary from Don Argott and Demian Fenton (The Art Of The Steal, Rock School), is a raw, yet unexpectedly touching chronicle of cult metal legend Bobby Liebling’s bid to resurrect his life and career after decades wasting away in his parents’ basement.

Bobby Liebling made his mark in the ‘70s as the outrageous frontman of Pentagram, a “street” Black Sabbath whose heavy metal riffs once blew audiences’ minds. But various acts of self-destruction, multiple band break-ups and botched record deals eventually condemned his music to obscurity. Now in his 50’s, wasted by hardcore drug use and living on the charity of his ever-patient mother and father (a former Nixon advisor), Bobby’s music is finally discovered by the heavy metal underground. With the help of fan-turned-manager Sean “Pellet” Pelletier, Bobby struggles to overcome years of addiction, loneliness and broken dreams to get back on stage again. For over three years filmmakers (and metal musicians) Argott and Fenton are witnesses to his unbelievable journey, following the triumphs and downfalls of this underground icon at the crossroads of life and death.

"Ingenious and suspenseful...To call Last Days Here a mere music documentary is like saying Led Zeppelin’s ‘Stairway to Heaven’ is a pretty tune"