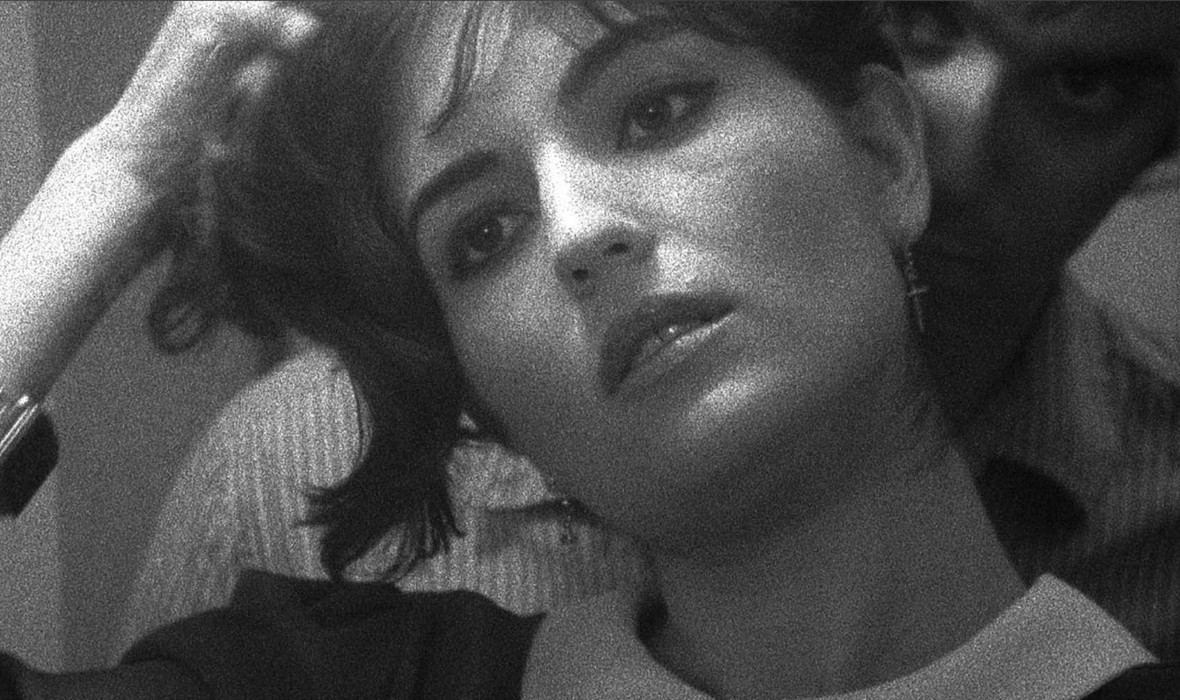 The Color Wheel is the story of JR, an increasingly transient aspiring news anchor, as she forces her disappointing younger brother Colin to embark on a road trip to move her belongings out of her professorturned-lover’s apartment. Problem is, these grown up kids do not get along, and are both too obnoxious to know better. Chaos and calamity are not far behind her beat up Honda Accord. Too bad that nobody else in the world can stand either of them. Certainly not Colin’s neglectful girlfriend, nor JR’s former high school friends, nor the strangers they clash with at pretty much every step of their hopeless and increasingly infuriating voyage of frustration and failure.


It can only be a matter of time before JR and Colin arrive at the strangest and most unsettling of resolutions and put to rest their decades of animosity, half-baked sibling rivalry and endless bickering. Resting uncomfortably somewhere between the solipsistic, unrepressed id of late Jerry Lewis, and the confrontational pseudosexual self-loathing of Philip Roth, The Color Wheel is a comedic symphony of disappointment and forgiveness.

We Refuse to Be Cold

A poetic and lyrical portrait of a young couple spending a Montreal winter together.