Turn Me On, Goddammit! 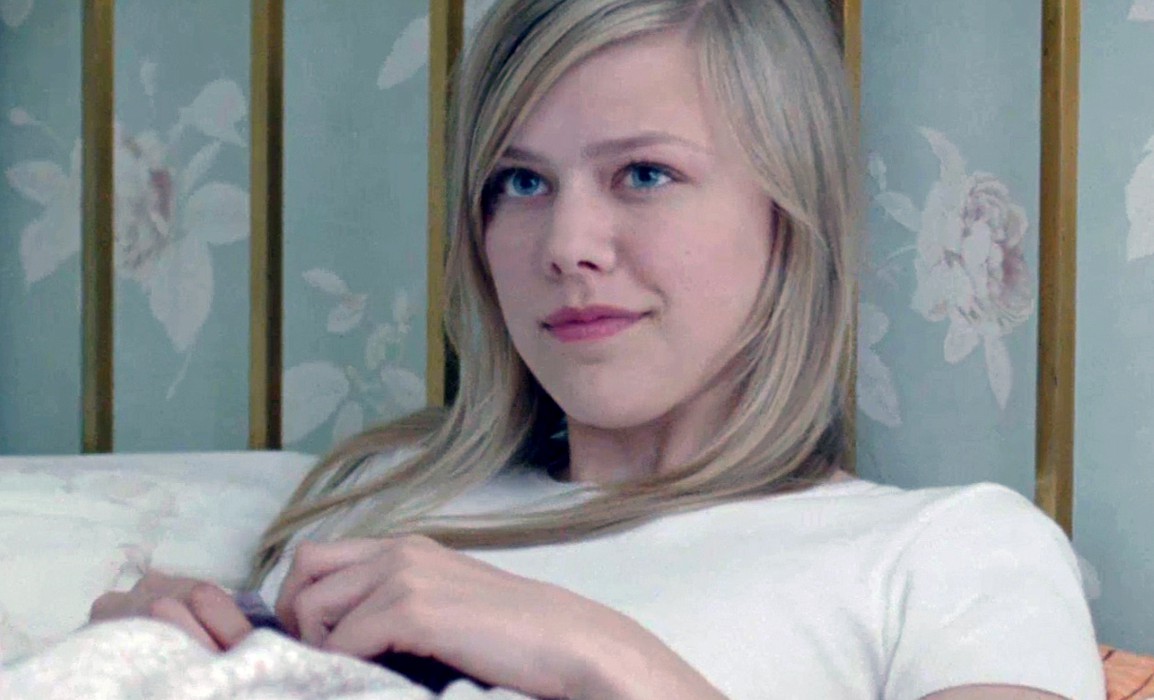 The feature debut of Jannicke Systad Jacobsen, Turn Me On, Goddammit! chronicles the sexual awakening of Alma (Helene Bergsholm), a 15-year-old girl who is consumed by her out-of-control hormones and fantasies that range from sweetly romantic images of Artur, the boyfriend she yearns for, to down-and-dirty daydreams about practically everybody she lays eyes on.

Alma and her best friend Sara live in an insufferably boring little town in the hinterlands of Norway called Skoddeheimen, a place they loathe so much that every time their school bus passes the sign that names it, they routinely flip it off. After Alma has a stimulating yet awkward encounter with Artur, she makes the mistake of telling her incredulous friends, who ostracize her at school, until Sara can’t even be seen with her. At home, Alma’s single mother is overwhelmed and embarrassed by her daughter’s extravagant phone sex bills and wears earplugs to muffle Alma’s round-the-clock acts of self-gratifi cation.

Laced with warmth and quirky humor, Turn Me On, Dammit! is a lighthearted take on a story that is told so often about boys and so rarely about teenage girls.

press for Turn Me On, Goddammit!

"A poignant, exploratory journey through youthful lust and desire... To say this fi lm is a treat is an understatement"