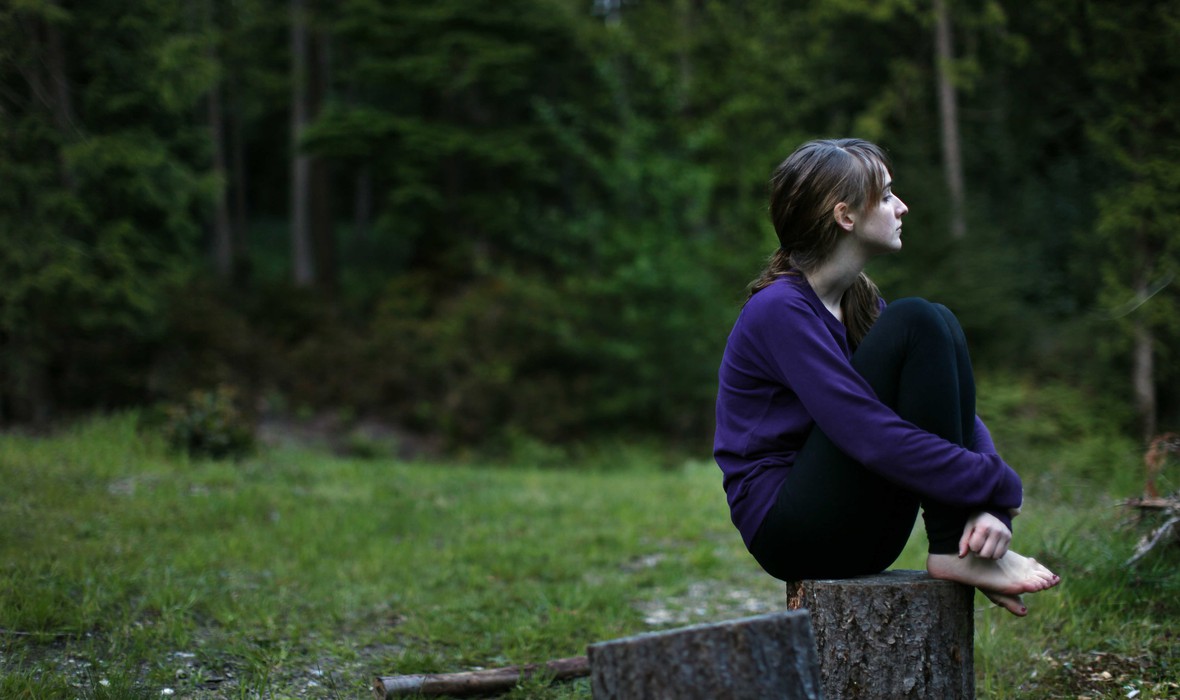 Scarred by mysterious past events, a nineteen year old girl tumbles into solitude when she takes a job as a caretaker for a catatonic old man on a remote wooded island with no cell signal or Internet access. Cut off from the outside world, she begins a slow progression of mental and emotional disintegration as she struggles to maintain a daily routine while in conflict with her own guilt, sexuality and loss.

Without is an intimate portrait of a young woman in crisis. The film explores the meaning of loss in a culture where digital technologies so often stand in for physical connection. It is a look at the unique set of social pressures that accompany female sexuality in an age where everything is public, and people are willing participants in constant personal surveillance.

"Without is a micro-budgeted minimalist stroke of genius"

A mind accustomed to a life on the battlefi eld surrenders to a stream of consciousness, mixing death, brutality, and fi nally, one last gesture of hope.