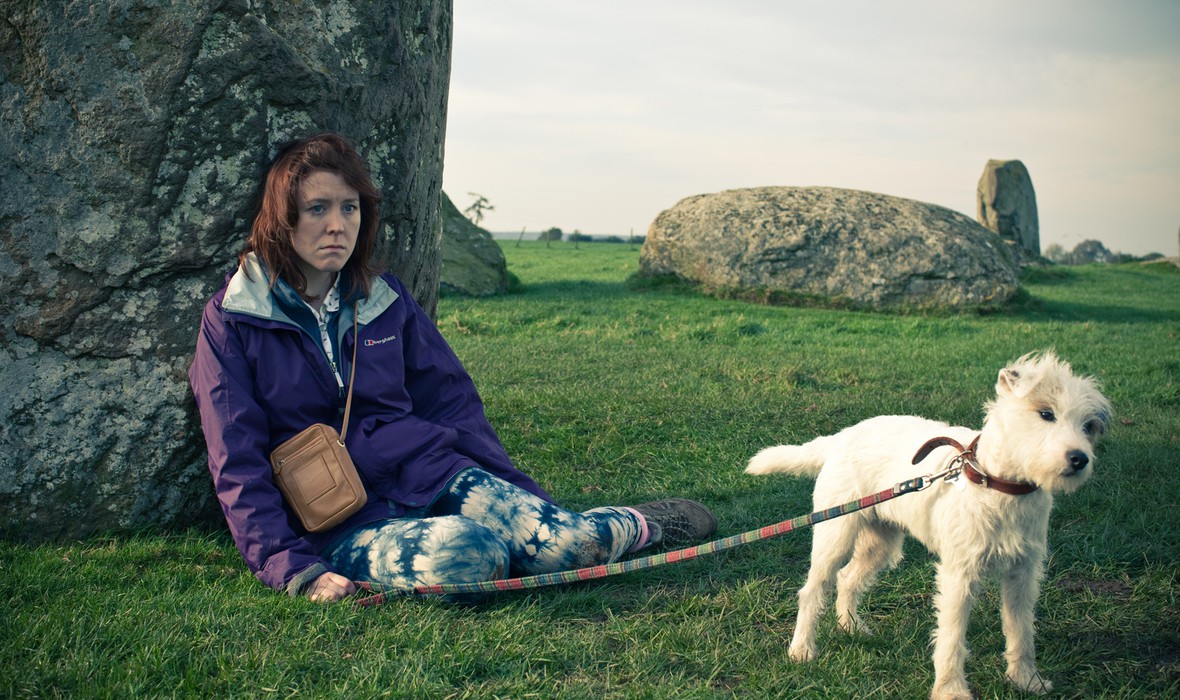 Chris (Steve Oram) wants to show girlfriend Tina (Alice Lowe) his world and he wants to do it his way — on a journey through the British Isles in his beloved Abbey Oxford Caravan. Tina has led a sheltered life, and there are things that Chris needs her to see — the Crich Tramway Museum, the Ribblehead Viaduct, the Keswick Pencil Museum and the rolling countryside that accompanies these wonders in his life. It doesn’t take long for the dream to fade. Litterbugs, noisy teenagers, pre-booked caravan sites and Tina’s meddling mother soon conspire to shatter Chris’s dreams, sending him and anyone who rubs him up the wrong way, over a very jagged edge.

"The most consistently hilarious Brit-com for a good half-decade"

A man wakes up with a hangover, only to discover the consequences of his actions.