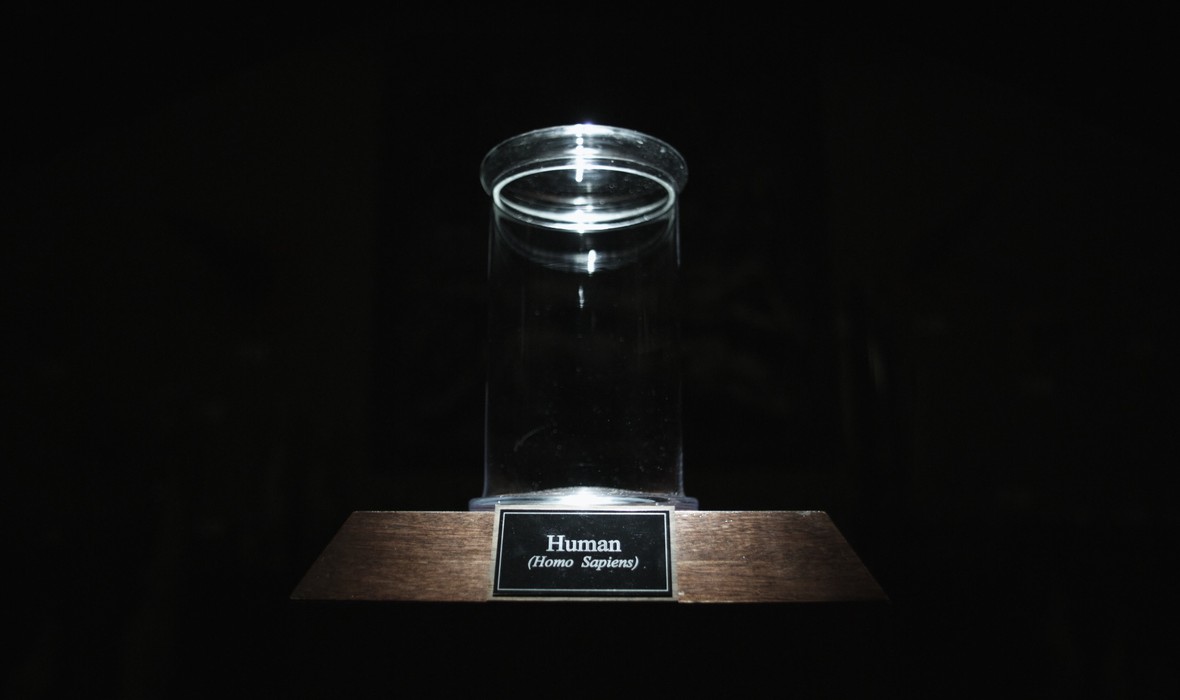 The world’s only penis museum has every animal specimen except one.

Thirty miles from the Arctic Circle, in the northern Icelandic town of Husavik, stands the Icelandic Phallological Museum — the world’s only penis museum. For more than 40 years, founder and curator Sigurdur “Siggi” Hjartarson has collected penis specimens from every mammal - whales, dogs, pigs, bears, bulls and even hamsters. Now there is just one elusive phallus needed to complete his phantasy collection - a human penis.

The Final Member follows the curator’s incredible, sublimely comic, often shocking quest to complete his eccentric collection, and the two intrepid men who have raised their hands to be the first human donor.

"Co-directors Jonah Bekhor and Zach Math have created one of the most unique and memorable documentaries in recent years. The film initially seems like a quaint exploration of a single man’s weird obsession, but evolves into a deep character study of three dudes who are pathologically obsessed with male genitalia—human or otherwise. The Final Member delivers everything one could want from a documentary—it’s emotionally engaging, funny, and highly disturbing."
—Fantastic Fest

press for The Final Member

It’s the humdrum daily routine for Tram’s conductress until one day the tram conductress’ desire turns the reality into a surrealistic and phallic fantasy.