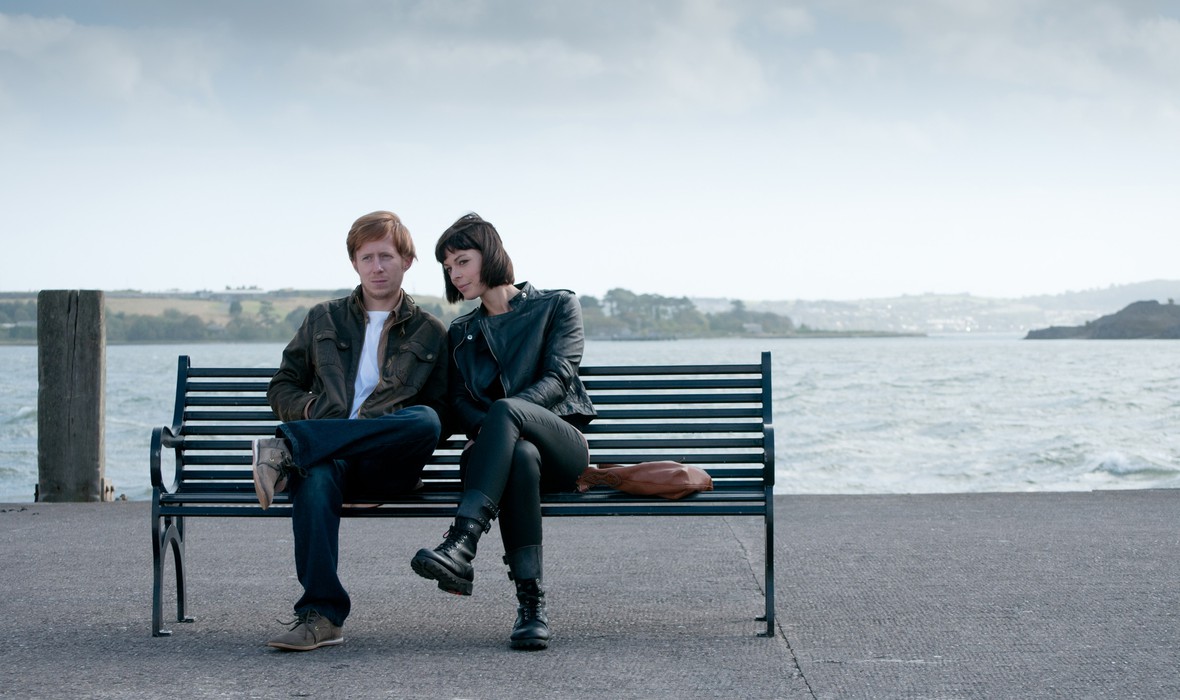 As a child, Ian Harding watched his father die. He subsequently locked himself up in his room, shutting himself off from society and human interaction. When Ian’s mother dies a year later, he is left alone in the world and decides to end it all. Through a bizarre chance encounter, he discovers the lifeless body of a schoolgirl. Something about her and her suicide note resonates deeply within him, and Ian decides to bring her body home. He sleeps peacefully by her side, and for the first time his eyes are opened to the possibility of love and life.

Ian actively starts to meet up with others who are contemplating suicide, offering to accompany them in their fatal process. Thus begins an unexpected journey of initiation between life and death, one that leads Ian to find love with a suicidal young woman who recently lost her child. What transpires is a macabre ode to love, loss and the bonds that unite us.

"…A blackly comic tragedy and macabre melodrama rolled into one. "

"…Occasionally…certain movies coalesce stray feelings and accumulate power, well beyond what might be anticipated, leading to a resolution that can be devastating. That is the case with Love Eternal."