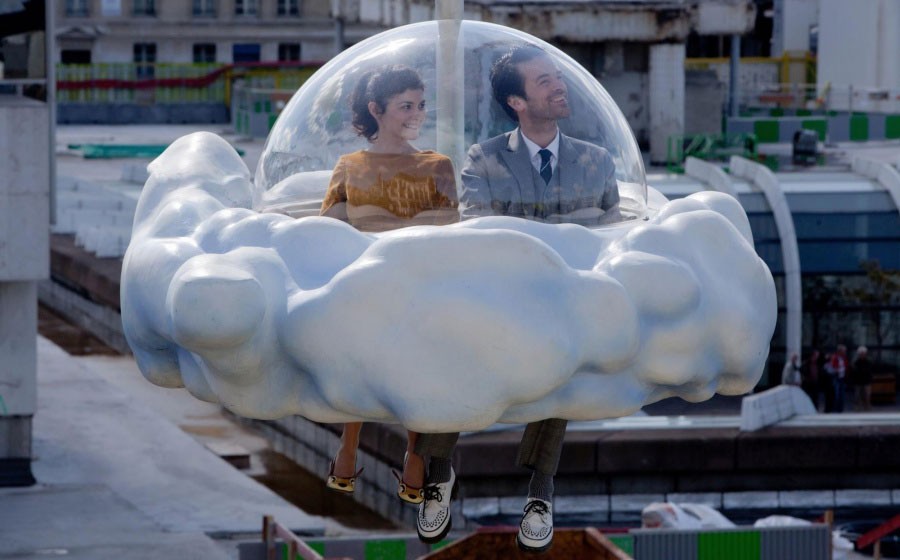 MOOD INDIGO is a true return to form for Michel Gondry, exploring the surreal landscape of emotion and imagination along the lines of his classics THE SCIENCE OF SLEEP and ETERNAL SUNSHINE OF THE SPOTLESS MIND.

Set in a charmingly surreal Paris, Duris plays wealthy bachelor Colin, whose hobbies include developing his pianocktail (a cocktail-making piano) and devouring otherworldly dishes prepared by his trusty chef Nicolas (Omar Sy, THE INTOUCHABLES). When Colin learns that his best friend Chick (Gad Elmaleh, THE VALET), a fellow acolyte of the philosopher Jean-Sol Partre, has a new American girlfriend, our lonely hero attends a friend’s party in hopes of falling in love himself. He soon meets Chloé (Tautou) and, before they know it, they’re dancing to Duke Ellington and plunging headfirst into a romance that Gondry rapturously depicts as only he can.