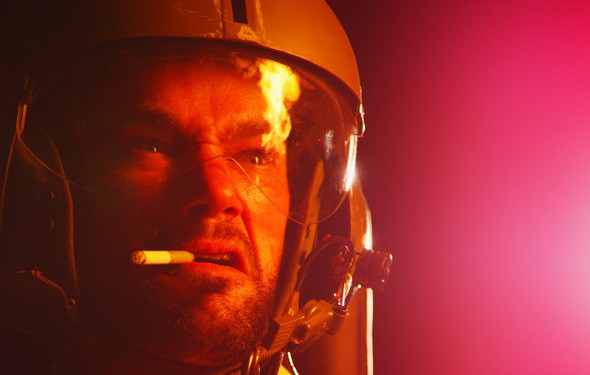 Science Team is a mysterious secretive government organization entrusted with only the most important scientific discoveries and oddities.

From the creators of THE TAINT comes SCIENCE TEAM, a blast of face melting bizarre sci-fi madness.

"“The fight scenes feel real, and the special effects are pretty gross… I enjoyed the hell out of it.” "

Jack’s favorite babysitter introduces him to the art of pumpkin carving on Halloween night.