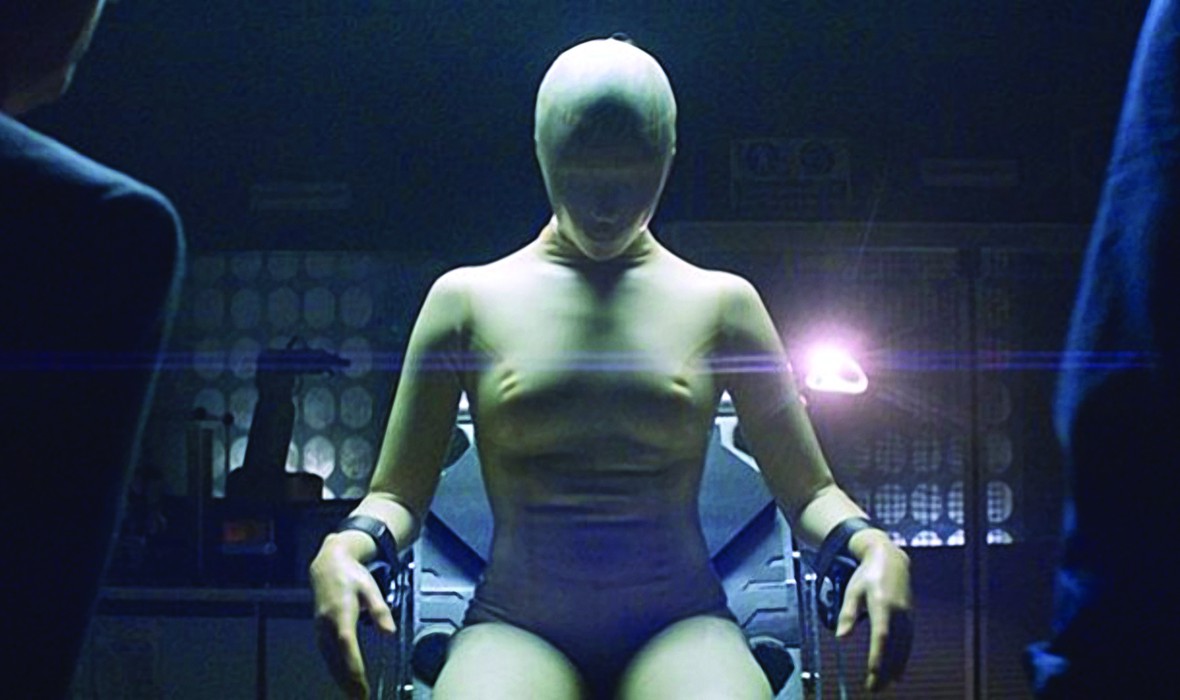 A future UK is deadlocked in cold war with China as the two await action from either side. Underground, Vincent works on tech for the Ministry of Defense. Tasked with creating a next-level war machine, Vincent is weapons designer by day, but the real goal (and one he must hide) of his research is to help his ill daughter.

Searching for a breakthrough in the consciousness of machines, he finds the possibility in the work of Ava. At first it is the products of her mind. Then it is her mind itself. Copied brain patterns applied to their advanced work together allow Ava to live on following her assassination. She is applied to what becomes the titular Machine. This begins a tug-of-war between Vincent and his shadowy, war-mongering boss Thomson over its best use.

press for The Machine

Trapped inside a space freighter, Siena tries to survive an infestation of diabolic creatures.