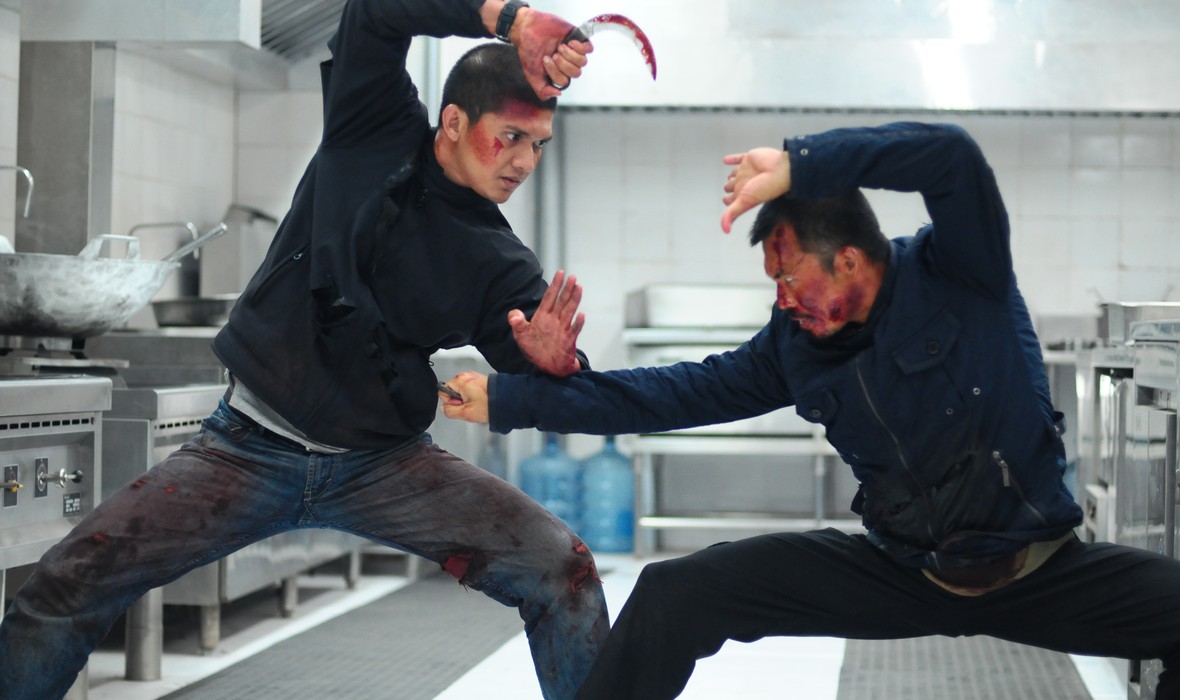 Immediately following the events of the original, THE RAID 2 tracks Officer Rama as he is pressured to join an anticorruption task force to guarantee protection for his wife and child. His mission is to get close to a new mob boss, Bangun, by befriending his incarcerated son, Uco. Rama must hunt for information linking Bangun with corruption in the Jakarta Police Department while pursuing a dangerous and personal vendetta that threatens to consume him and bring his mission—and the organized crime syndicate—down around him.

press for The Raid 2

"The Raid 2 is one of the great action films of recent memory."