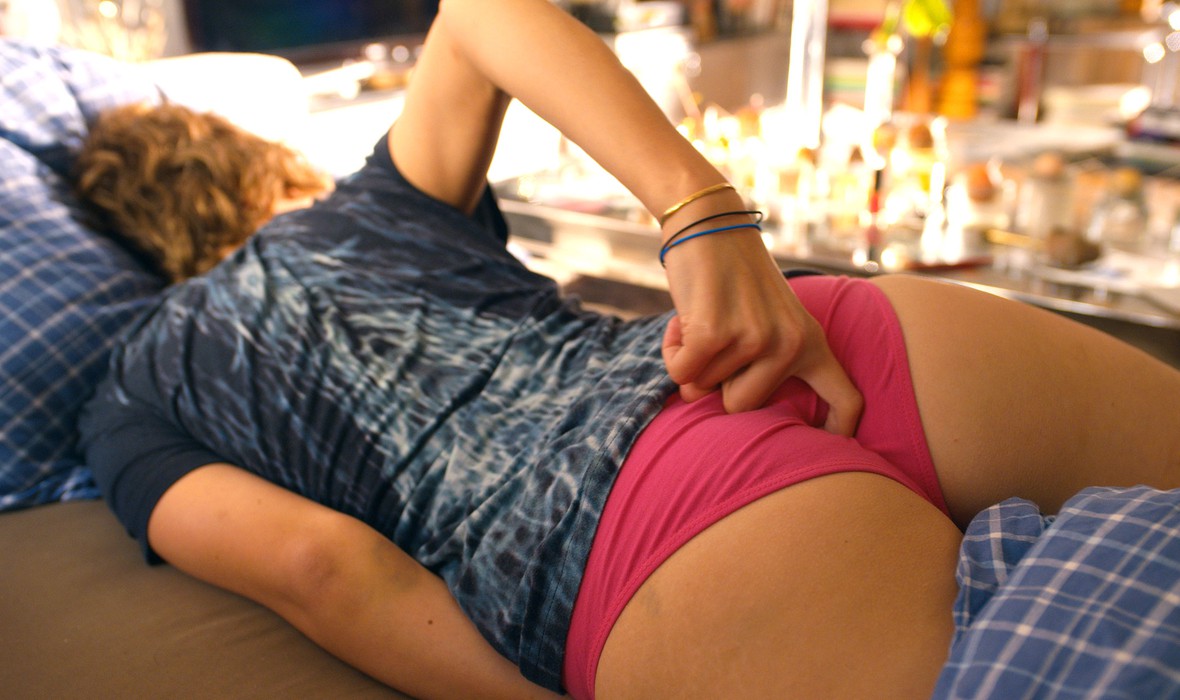 After a rather icky and painful shaving accident (use your imagination), Helen ends up in the hospital, where she quickly becomes the star attraction. Doctors can’t figure out this beguiling young woman. Stuck in her hospital bed, Helen schemes to get her parents back together, all while courting the affections of her young and handsome male nurse.

Based on author Charlotte Roche’s 2008 controversial and mega bestselling cult novel, WETLANDS pushes the boundaries of eroticism with an unabashedly sexual and intimate portrait of one young woman’s loves, longings and penetrating fantasies.