Why Don't You Play in Hell (JIGOKU DE NAZE WARUI) 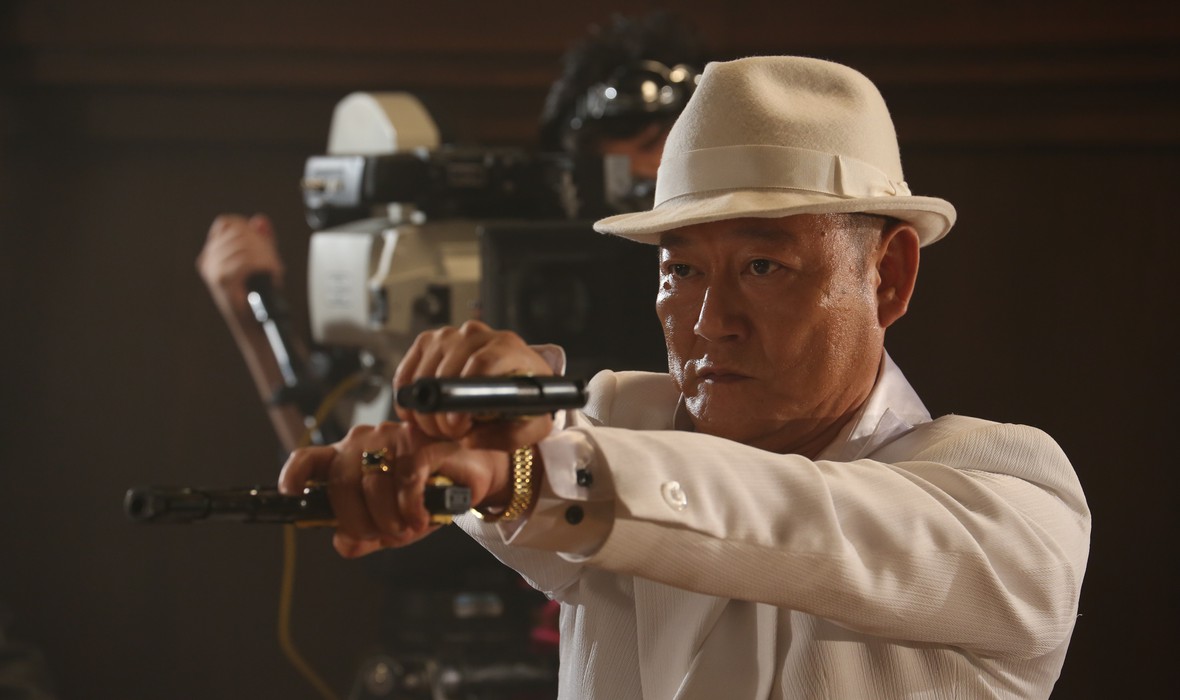 Ten years ago, the Kitagawa yakuza clan attacked the Muto yakuza clan at Muto’s own home, only to have Muto’s wife fight back. This unexpectedly left the Kitagawa clan in shambles, with their top hitman Ikegmai wounded and Muto’s wife in prison. Despite the carnage, the most unfortunate fallout from this attack is when Muto’s beloved daughter, Mitsuko, has her adorable toothpaste commercial taken off the air.

Now, Ikegami seeks revenge, while Muto only has one desire: to have his wife return from prison to see Mitsuko star in her first movie. Enter The Fuck Bombers, an eager but untalented group of wannabe filmmakers whose dreams of making movies have come crashing down after ten years. Circumstances have brought them to this fateful moment where they’ll be able to film the climactic battle between yakuzas in an epic, over-the-top ultra-violent ending for the ages.

Sion Sono's thirty-first feature is an ode to 35mm film. WHY DON'T YOU PLAY IN HELL? is filled with Sono’s trademark excess and outrageousness and is infused with an affection for the Japanese films that have come before it.

"It's brash, funny, sexy, unrepentently stylish, endlessly surprising and - most important of all - simply great fun."