I Am A Knife With Legs 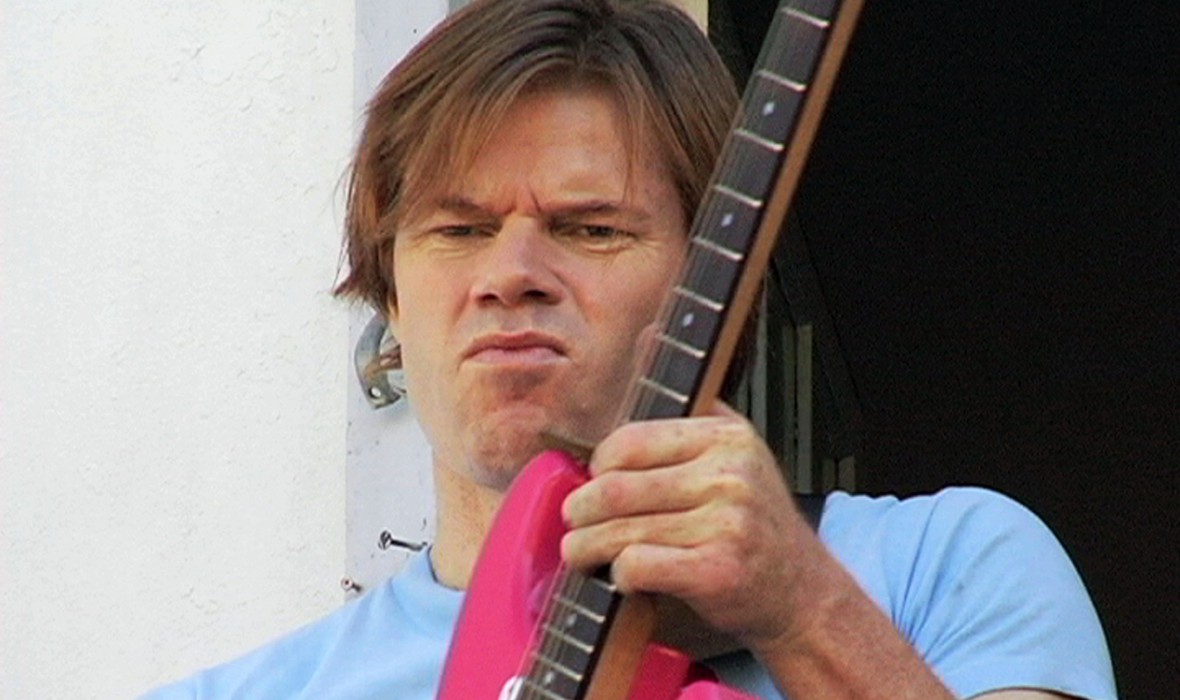 International Europop star Bené (director Bennett Jones) has problems. His girlfriend was recently killed by a suicide bomber and a fatwa has been issued against him. On the run from an assassin, the rockstar and his manager Beefy hide out in Los Angeles and prepare for a showdown with death. With only Beefy to keep him company, Bené passes the time by writing songs and playing with his neighbours cat. Working with a microbudget of just $12,000, writer/producer/director/composer/editor/sound designer/star Bennett Jones made an original film based on the Bené character he created over years of standup comedy performances.

DIRECTOR BIOGRAPHY:
Bennett Jones is an actor and director, known for ENTRANCE (2012) and MILK CAN (2005).

press for I Am A Knife With Legs

"A deadpan comedy bizarre enough to attract a cult."

When Cassie's husband goes out of town, she receives a terrifying call from a man who threatens to hurt her baby.