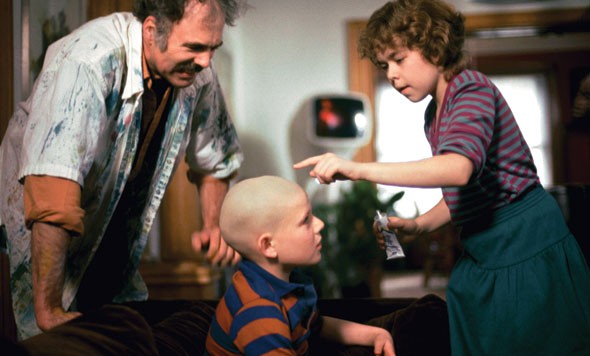 One of the seminal Canadian family films, and the most well-known of Montreal-based producer Rock Demers’ Tales for All series, THE PEANUT BUTTER SOLUTION is a strange adventure about a young boy named Michael who goes bald from fright when he witnesses something horrible inside a decrepit old house. With the help of two ghosts and their ‘peanut butter solution’, Michael’s hair starts to grow back at a rapid rate – and is soon out of control! But with the help of his sister and best friend Connie (Siluk Saysanasy, otherwise known as Yick Yu from Degrassi) Michael’s unusually flowing mane will soon lead him to discover the sinister secret of the old house.

“With its tumbling succession of body horror symbolism, THE PEANUT BUTTER SOLUTION was one film that clung desperately to my brain like dense oatmeal. A handful of wispy, ephemeral fragments lodged themselves permanently— a kid’s hair traumatically falls out, a slo-mo scene of soccer field taunting, an elderly ghost couple, a kid rubbing a foul goo on his bald head, hair growing back tenfold, pubes overflowing from down the leg of a kid’s shorts, a man with glasses terrorizing a classroom, magically walking into a giant canvas painted with brushes made from kids’ hair. Did this thing actually exist, or did we collectively dream it?” – Bret Berg, from the book Kid Power!

Comedy / All Ages / Coming of Age 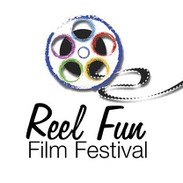