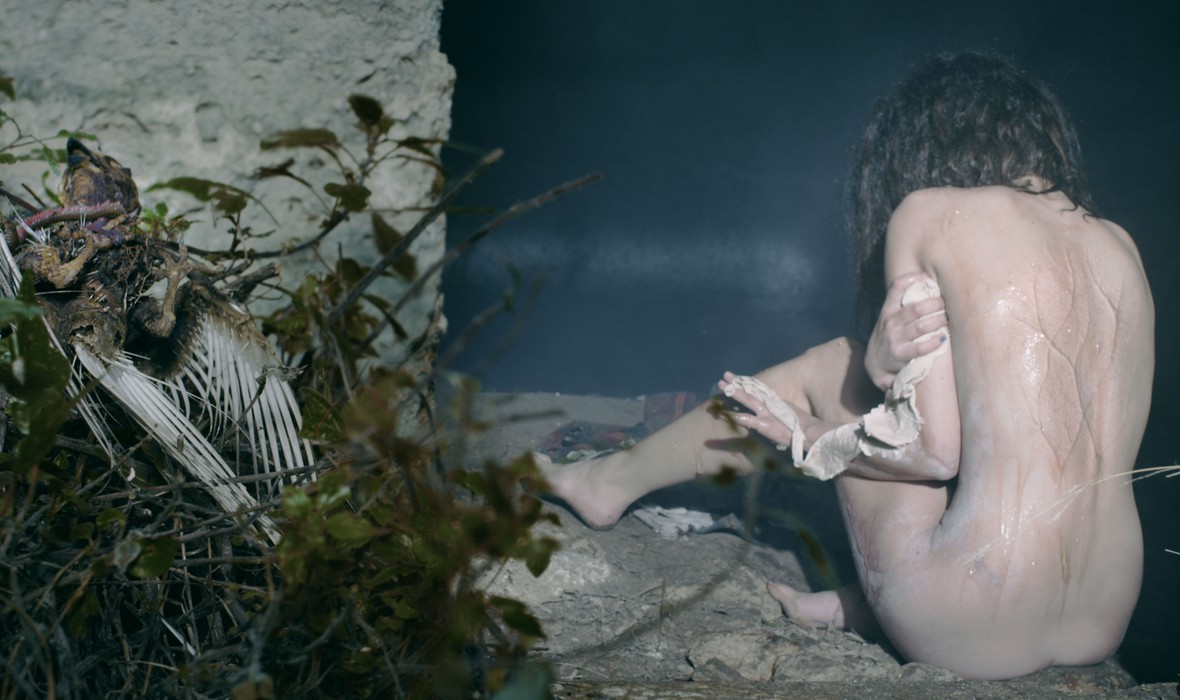 After losing his mother and his job in the same week, Evan (EVIL DEAD'S Lou Taylor Pucci) flees the United States and heads to Italy with his inheritance money. There he meets Louise (Nadia Hilker), and the two quickly develop a passionate romance. Yet Louise's dark secret - she is a bloodthirsty monster after all – threatens to literally tear her and Evan apart.

The second directorial effort from Justin Benson and Aaron Moorhead, who exploded onto the horror scene with their 2012 directorial debut RESOLUTION, takes on the clichéd romantic drama genre. They play with familiar romance conventions while throwing in their unique blend of horror and comedy.

DIRECTORS BIOGRAPHY:
Justin Benson is an American screenwriter and director. He has worked with his filmmaking partner Director Aaron Moorhead on a number of projects including RESOLUTION (2012) and V/H/S: VIRAL (2014).

"A film unlike any other."

Once a year on all souls day an avenging spirit returns to collect the gold that was stolen from him in a former life.