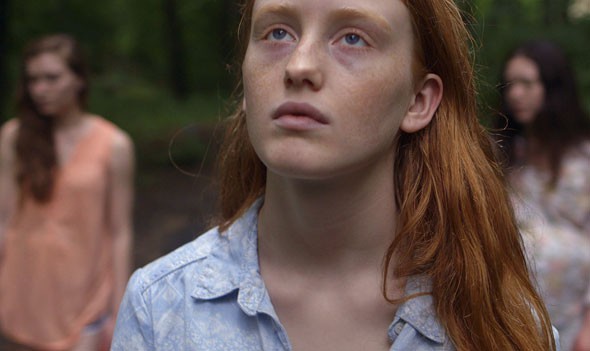 Needing a sudden escape from his troubled marriage, Robbie leaves Brooklyn for the countryside to stay with his Aunt Carla at her home for pregnant teenagers. He finds solace working as a handyman around the house, but inadvertently captures the attention and affection of some of the girls. Tensions run high when Robbie gets caught in a love triangle between one of the girls and her delinquent boyfriend.

"Heartbreaking, funny and truthful, with more depth crammed into 75 minutes than most manage in two hours."

A successful stockbroker is used to getting his way. After losing a major client, Kyle becomes fixated on trying to close the deal.