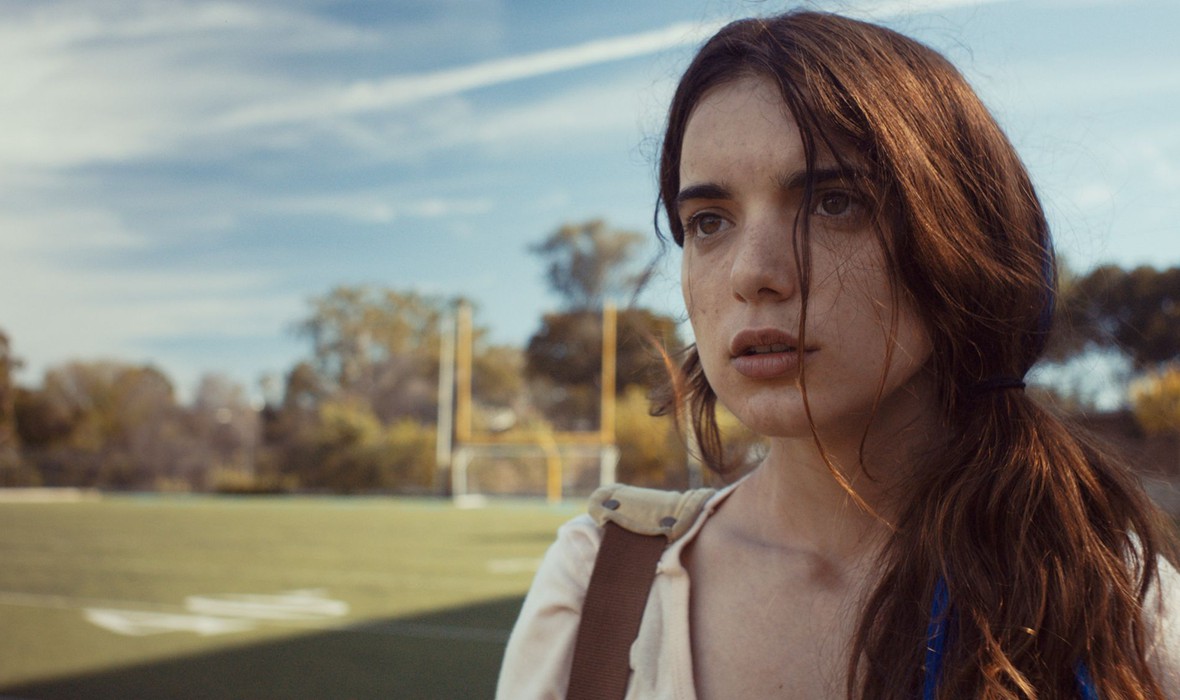 Anne (Dylan Gelula, UNBREAKABLE KIMMY SCHMIDT) is a 17-year-old headstrong, cool nerd who lives with her single mom. While covering a softball game for the high school yearbook committee, she becomes infatuated with Sasha (Brianna Hildebrand, DEADPOOL), the pretty star of the team. The two girls charmingly hit it off and quickly become close. But when Anne shares her newfound attraction to Sasha with her best friend, Cliff, he reveals his feelings for Anne and lashes out at her in unanticipated ways.

Writer/director Kerem Sanga tells a coming-of-age story freshly and unexpectedly. Through flashback and each character’s point of view, a multifaceted drama unfolds to reveal the complete love triangle between Anne, Cliff, and Sasha. Told with authenticity and humour, FIRST GIRL I LOVED is a delightful, contemporary perspective on the first jitters of new romance and the age-old heartbreak of love. – Sundance

DIRECTOR'S BIO
Kerem Sanga is the writer/director of three features. His previous film, THE YOUNG KIESLOWSKI, premiered at the Los Angeles Film Festival, where it won the Audience Award.

press for First Girl I Loved

"An earnest and sweet look at burgeoning love."

A man calls home to have his sister read an inscription an ex-girlfriend wrote in one of his books. From heart warming to heart wrenching and back.