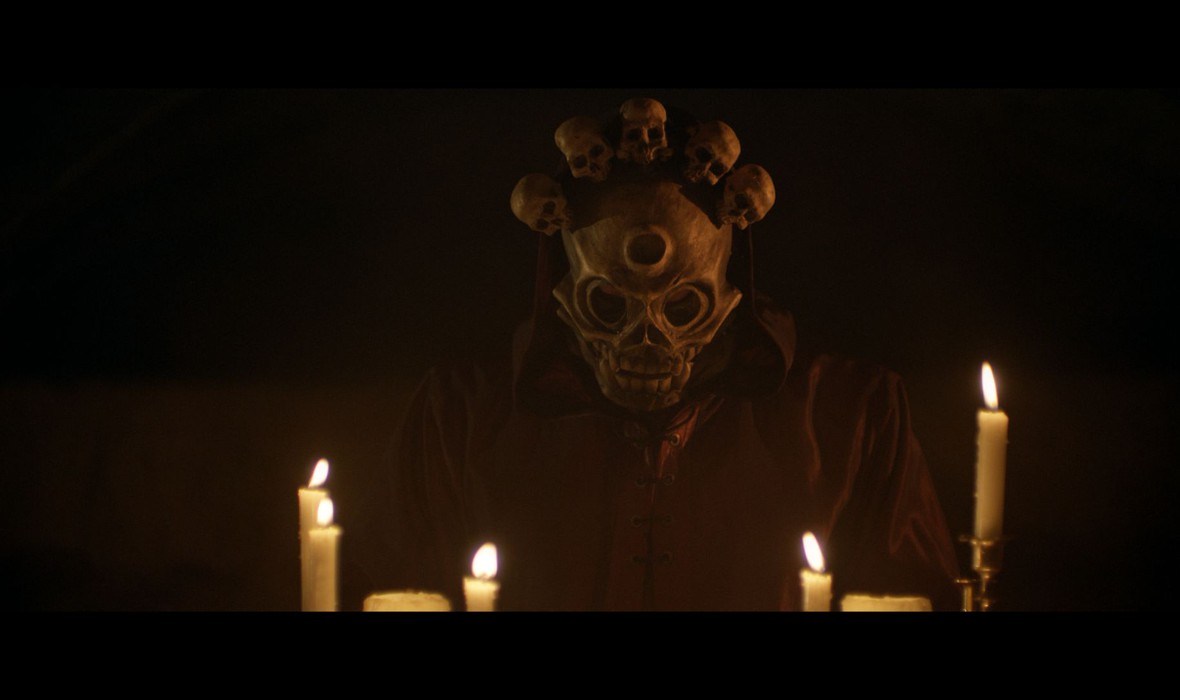 Two disparate young women work for a private company that conducts legal euthanasia. After a rough first day on the job, newbie Malison is paired with veteran Olivia and the the pair are dispatched to a remote estate to perform a custom assisted-suicide ritual. The client has some very strange requests, and the women unwittingly summon the wraiths of a Death Cult that once inhabited the property. THE HEXECUTIONERS is a chilling horror thriller directed by Jesse Thomas Cook (MONSTER BRAWL) and written by and featuring Tony Burgess (PONTYPOOL, HELLMOUTH).

"Jessie Thomas Cook's love letter to the rural horror genre drips and oozes with so much atmosphere that it could sustain a whole planet."

"A slow-burning and eerie chiller that combines clean cinematography and an unsettling ambiance. "