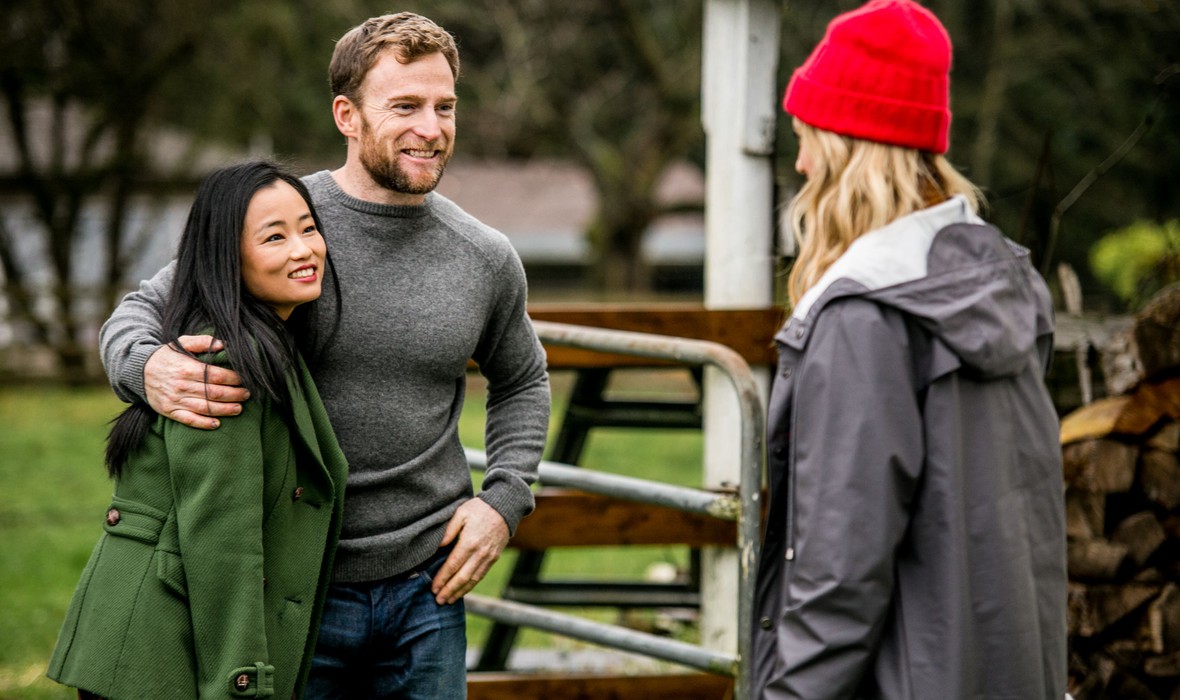 Watch Live Only at the scheduled time:

HIGH-RISE stars Tom Hiddleston as Dr. Robert Laing, the newest resident of a luxurious apartment in a high-tech concrete skyscraper. He quickly settles into high society life and meets the building’s eccentric tenants including the enigmatic architect who designed the building (Jeremy Irons). Life seems like paradise, but as power outages become more frequent and building flaws emerge, particularly on the lower floors, the regimented social strata begins to crumble and the building becomes a battlefield in a literal class war. HIGH-RISE is the latest film by cult British director Ben Wheatley (KILL LIST, A FIELD IN ENGLAND, CUFF 2013 Selection SIGHTSEERS), an ambitious adaptation of the J.G. Ballard (CRASH) novel of the same name.

DIRECTOR'S BIO
Ben Wheatley is the award-winning British director of DOWN TERRACE, KILL LIST, SIGHTSEERS and A FIELD IN ENGLAND. He has also directed notable TV shows, adverts and idents, animated shorts and internet viral ads. Initially a short filmmaker and animator, Wheatley gained a cult following for his work online.

"HIGH-RISE unfolds like a cinematic nightmare. It's a deliberately alienating experience designed to thrust audiences into a nastily satirical vision of society and leave them in a state of disturbed awe."

"There are inevitable echoes of Stanley Kubrick's A CLOCKWORK ORANGE, plus overt nods to more obscure British cult movies including MORGAN: A SUITABLE CASE FOR TREATMENT. "

A man is captured and forced to endure a strange experiment.