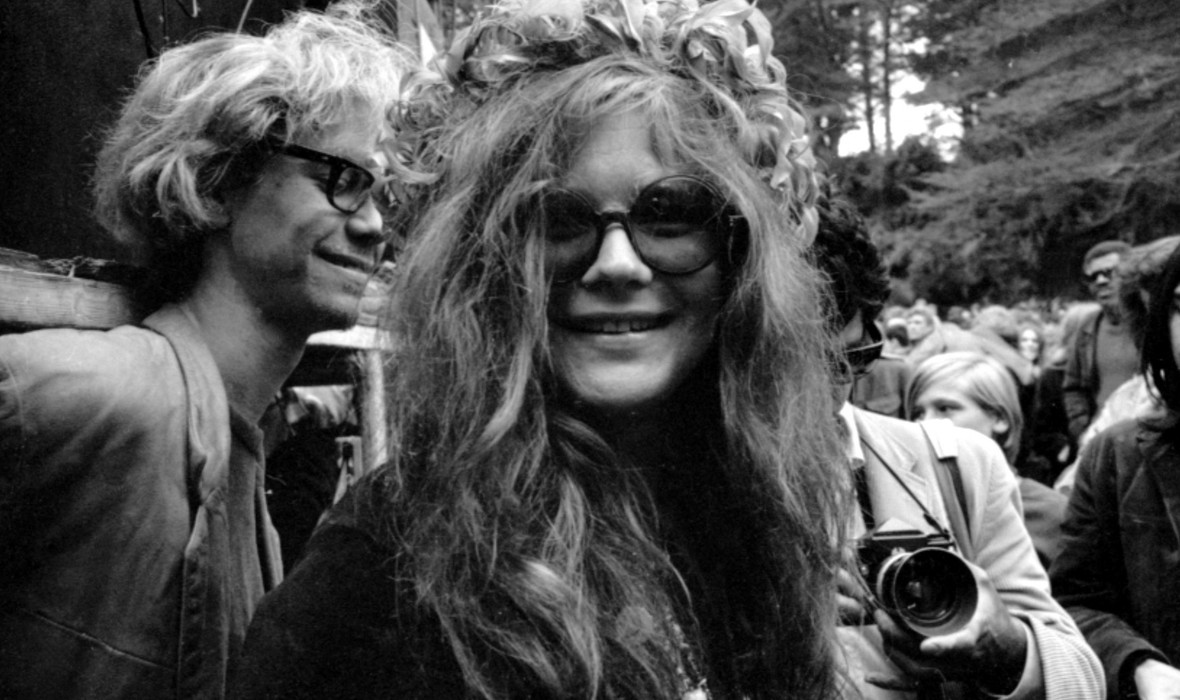 DIRECTOR'S BIO
Oscar® nominated Amy Berg has written, produced, and directed the documentaries DELIVER US FROM EVIL, WEST OF MEMPHIS, AN OPEN SECRET and PROPHET'S PREY, as well as the fiction feature  EVERY SECRET THING.

"An insightful reminder of a vivid yet complex figure."