Man Vs Snake: The Long And Twisted Tale Of Nibbler 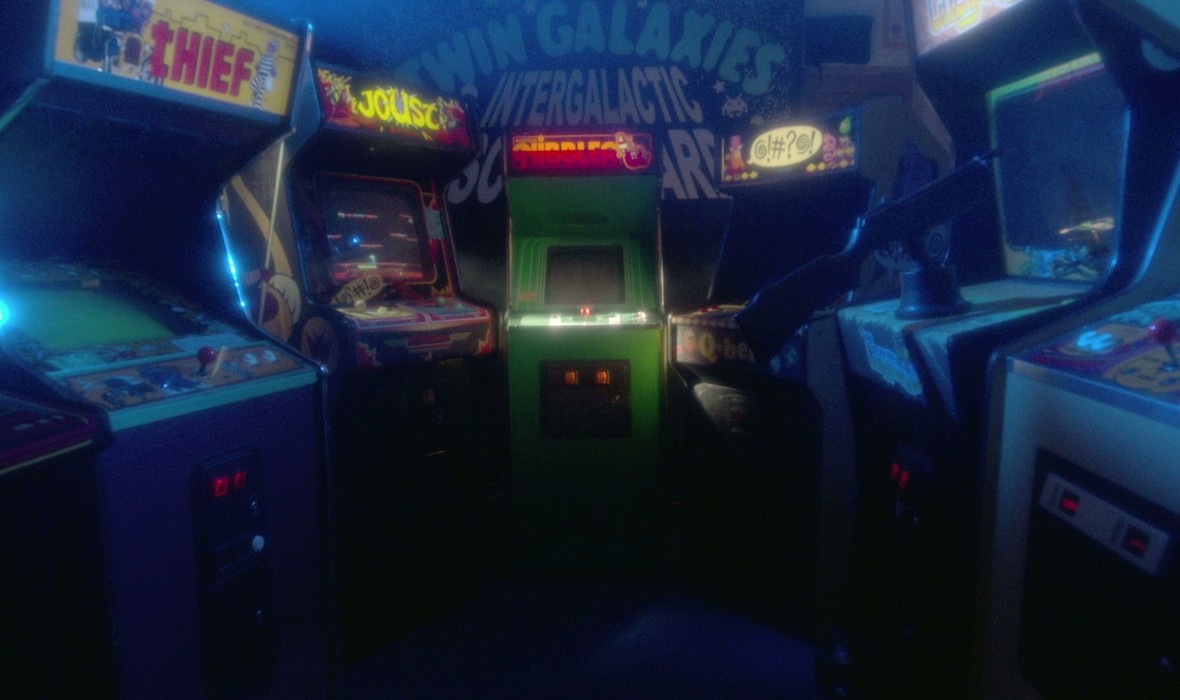 There are some pretty impressive video gaming records, and then there’s the one held by Timothy McVey. In 1984, he set a goal to score the highest number of points (one billion) ever recorded on an arcade game. Tim entered the famous Twin Galaxies arcade, put a single quarter into a now-forgotten game called Nibbler and 44.5 hours later, he emerged, mission accomplished. For almost 25 years he believed he held that record until he learned of an Italian kickboxer named Enrico Zanetti. Back in 1984, Enrico decided he was going to trump the colossal score. But due to a lack of proper evidence, Twin Galaxies refuses to acknowledge Enrico’s feat. The mere idea of his record being threatened inspires Tim to give it another try, this time setting out to beat Enrico’s score. MAN VS SNAKE: THE LONG AND TWISTED TALE OF NIBBLER is a fascinating and endearing competition doc featuring a protagonist who, quite uniquely, refuses to be larger-than-life. The thrilling saga that unfolds is one of quarters, Monster Energy drink and, of course, Nibbler. – Fantastic Fest

press for Man Vs Snake: The Long And Twisted Tale Of Nibbler

"MAN VS SNAKE is the documentary every video game lover should see."

"A very entertaining and thoughtful documentary."