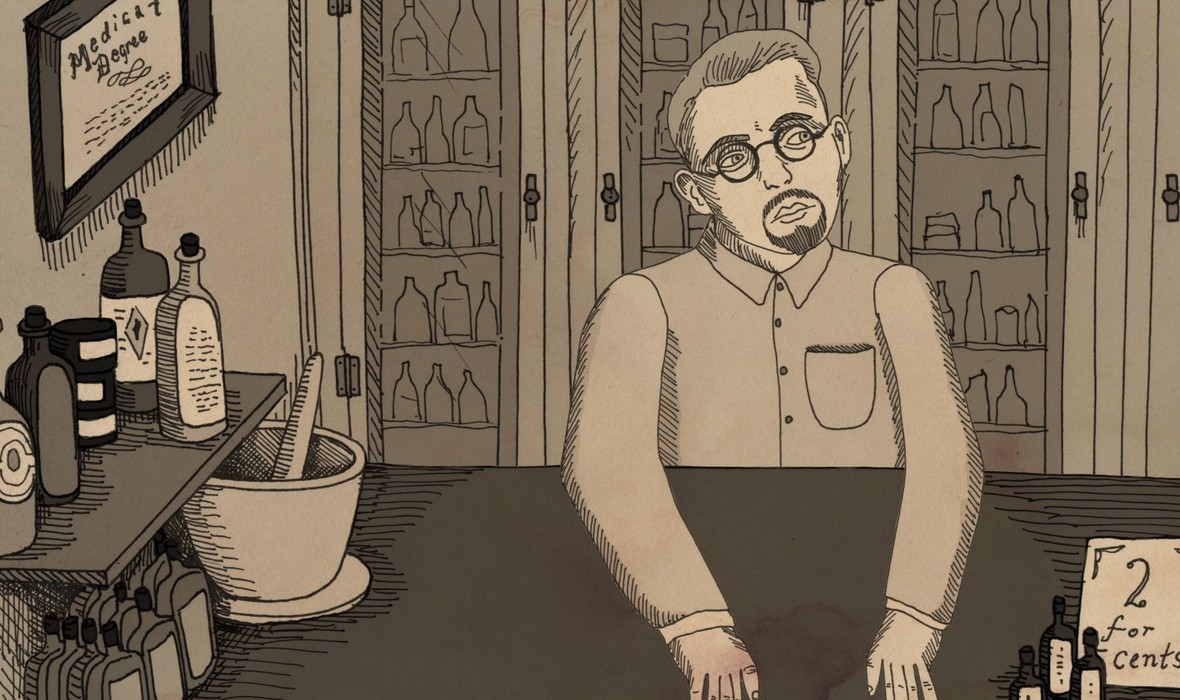 NUTS! is the mostly-true story of John Romulus Brinkley, a Kansas doctor who in 1917 discovers that he can cure impotence by transplanting goat testicles into men. From there, the story only gets weirder.

Using hand-drawn animated reenactments, interviews, archival footage, and a seriously unreliable narrator, NUTS! traces Brinkley’s rise from poverty and obscurity to the heights of celebrity, wealth and influence. Along the way, he transplants thousands of goat testicles, amasses an enormous fortune, is (sort of) elected Governor of Kansas, builds the world’s most powerful radio station and generally annoys the heck out of the establishment.

A provocation to the status-quo of documentary storytelling, NUTS! uses an outlandish story as an opportunity to question how “truths” can be invented by crafty storytellers.

DIRECTOR'S BIO
Penny Lane was named one of Filmmaker Magazine’s “25 New Faces of Independent Film” in 2012. Her debut feature-length documentary, OUR NIXON, screened at Rotterdam, SXSW, and won the Ken Burns Award for “Best of the Festival” at Ann Arbor. Her second feature-length documentary, NUTS!, world-premiered in competition at Sundance 2016.

"Like a great true crime story, it is impossible to look away from."