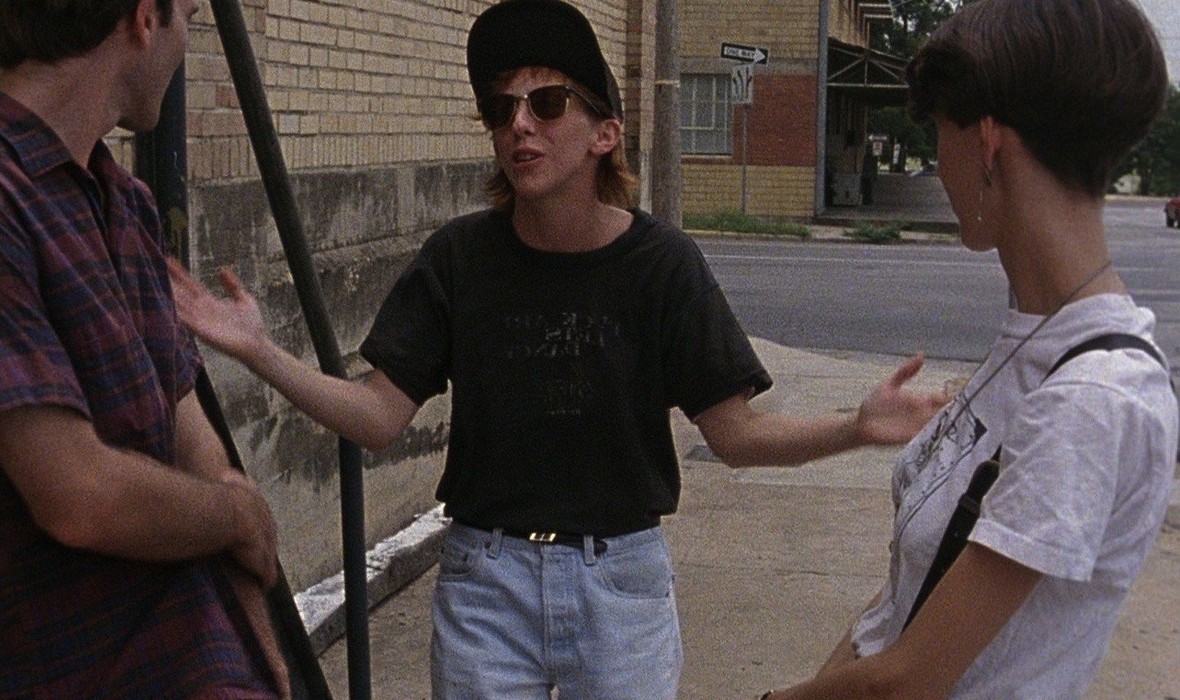 SLACKER presents a day in the life of a loose-knit Austin, Texas, subculture populated by eccentric and overeducated young people. Shooting on 16 mm for a mere $3,000, writer-producer-director Richard Linklater and his crew of friends threw out any idea of a traditional plot, choosing instead to create a tapestry of over a hundred characters, each as compelling as the last. SLACKER is a prescient look at an emerging generation of aggressive nonparticipants, and one of the key films of the American independent film movement of the 1990s. – Criterion

Linklater also serves as the Artistic Director for the Austin Film Society, which he founded in 1985 to showcase films from around the world that were not typically shown in Austin. Now one of the nation’s top film organizations, The Austin Film Society shows over 200 films a year, has educational programs, and has given out over $1,500,000 in grants to Texas filmmakers since 1996.

"A movie with an appeal almost impossible to describe, although the method of the director, Richard Linklater, is as clear as day"

All Ages
ON SATURDAY, APRIL 16 SEE BOTH SLACKER & DAZED AND CONFUSED FOR $10!
97 minutes