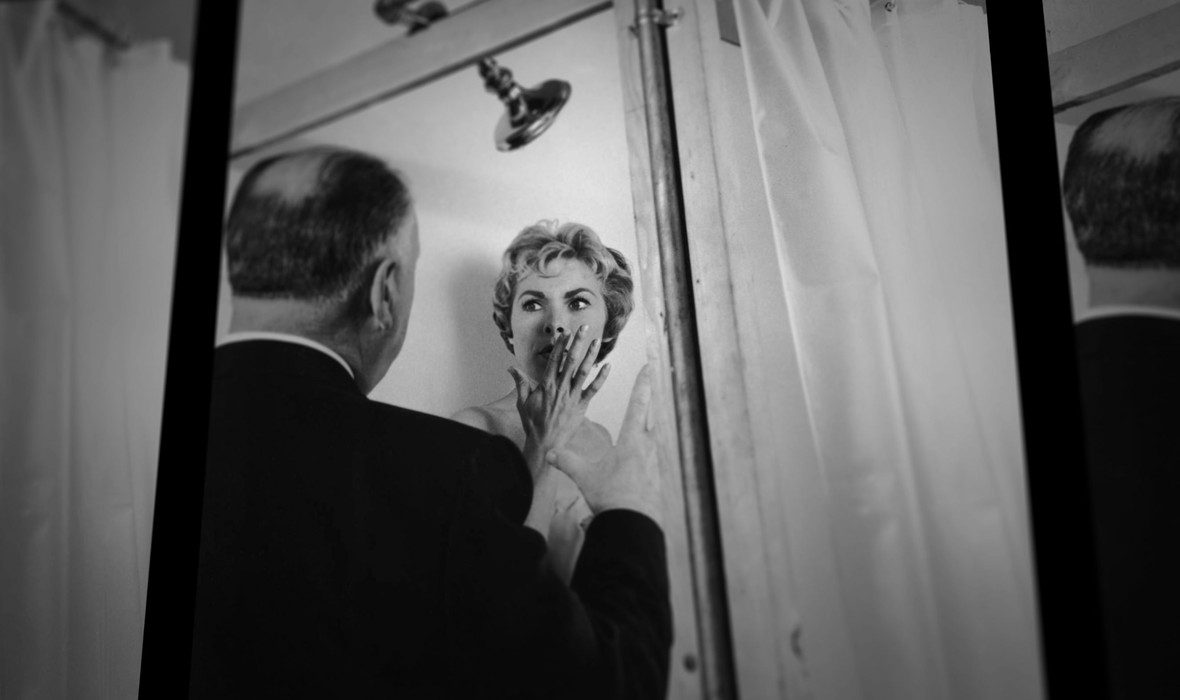 57 years after its initial release shocked an entire generation of unsuspecting moviegoers, PSYCHO remains one of the most intensely discussed and analyzed movies of all time. Beyond the movie itself, the infamous shower scene has undoubtedly emerged as the single most iconic and significant scene in the history of motion picture arts and sciences. Referencing the number of set-ups (78) and the number of cuts (52) in the shower scene, 78/52 explores the cinematic space between the shots, and offers an unprecedented look at the iconic shower scene in Alfred Hitchcock’s PSYCHO, and the screen murder that profoundly changed the course of world cinema.

DIRECTOR'S BIO
Alexandre O. Philippe is Creative Director of Denver-based Cinema Vertige and Exhibit A Pictures. He has written, directed and produced numerous award- winning films and documentaries, including THE PEOPLE vs. GEORGE LUCAS, THE LIFE AND TIMES OF PAUL THE PSYCHIC OCTOPUS, and DOC OF THE DEAD. Alexandre harbors a lifelong passion for Alfred Hitchcock’s movies, and has conducted numerous film analysis and dramatic writing seminars and workshops with a focus on Hitchcock’s groundbreaking techniques.

"More than 40 voices give compelling tribute to Hitchcock's most famous set piece."

"A hypnotic film-geek doc about the PSYCHO shower scene digs deep into the mystique of the Hitchcock film that shook the world."