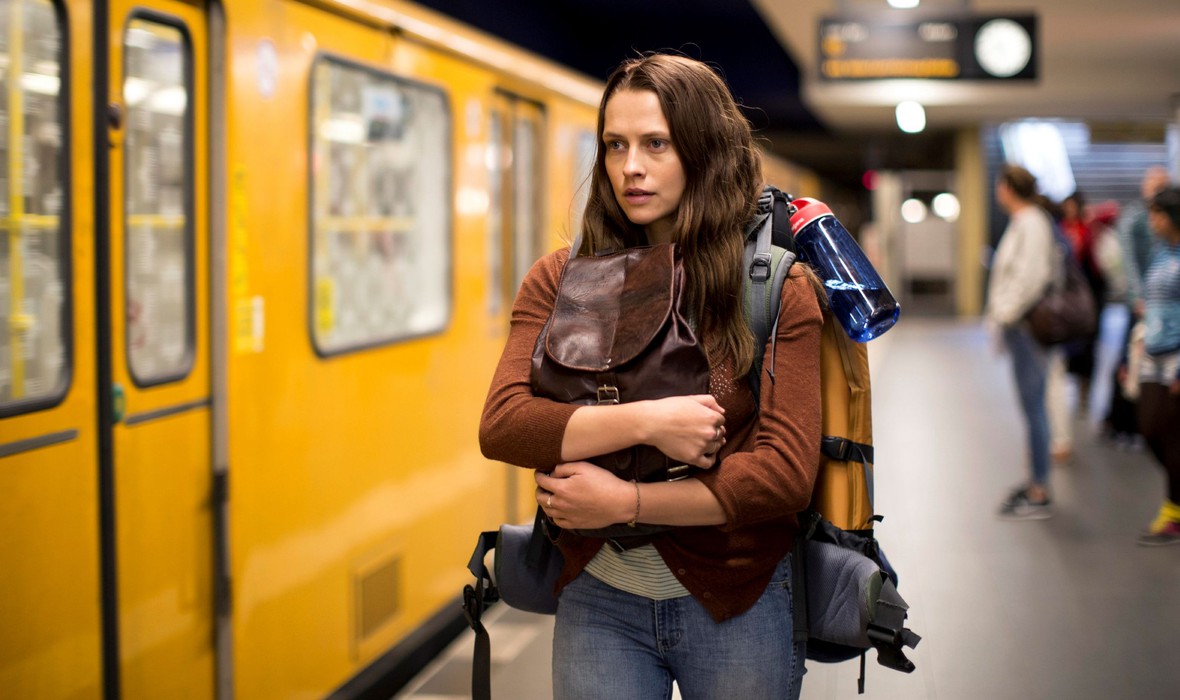 While holidaying in Berlin, Australian photographer Clare meets Andi, a charismatic local. There is an instant attraction between them and a night of passion ensues. What initially appears to be the start of a romance, takes an unexpected and sinister turn when Clare wakes the following morning to discover Andi has left for work and locked her in his apartment. An easy mistake to make, of course, except Andi has no intention of letting her go. A passionate holiday romance leads to an obsessive relationship, in this based-on a book thriller from Australian director Cate Shortland (LORE, SOMERSAULT, JOY).

DIRECTOR'S BIO
Cate’s films have screened at numerous international film festivals and won many awards. Somersault (writer/director) premiered in Un Certain Regard at the 2004 Cannes Film Festival, and Lore (co-writer/director) premiered at the 2012 Sydney Film Festival. Cate’s television credits as director include The Secret Life of Us, and she has written episodes of The Slap, Deadline Gallipoli (for which she won a 2016 NSW Premiers Literary Award), and The Kettering Incident.