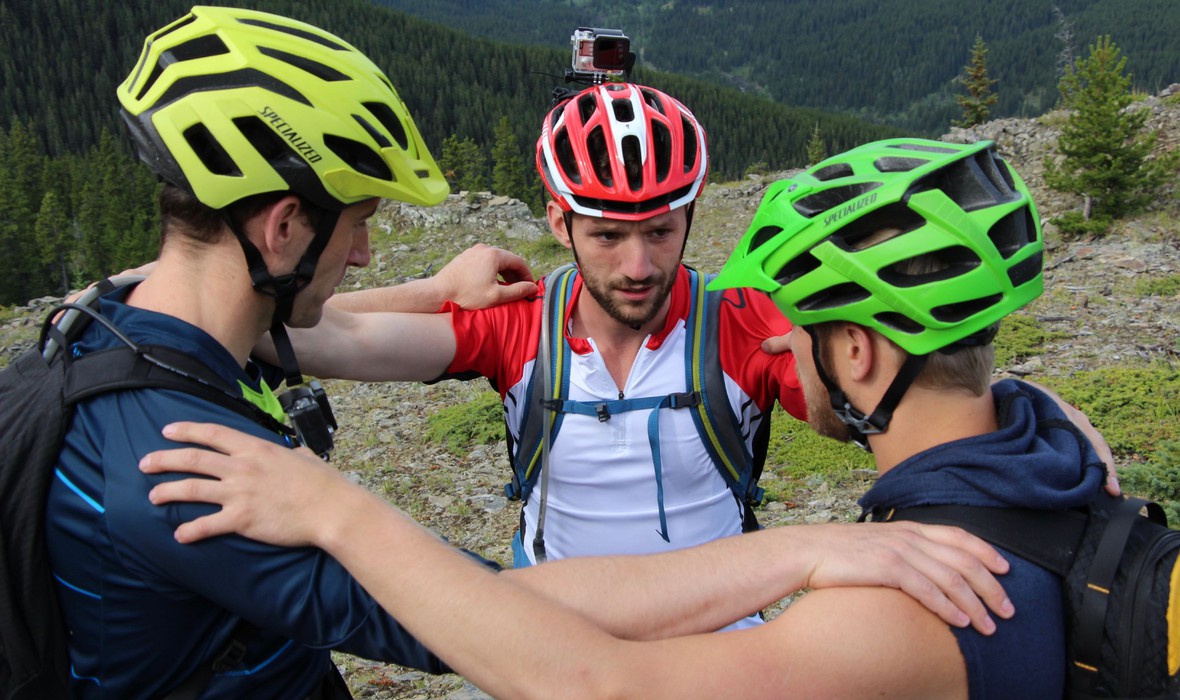 Three mountain bikers embark on a journey to Blood Mountain. Armed with their GoPros to record their adventures, the trip takes a drastic turn when one member of the trio goes missing. While searching for their missing friend, it becomes clear that a group of hunters have something to do with the deadly encounter.

DIRECTOR'S BIO
While still in film school in 2011, Jason Wan Lim raised private money for his first feature film. Since then he has produced/directed a feature film every year and is working to become an integral part of the Calgary filmmaking landscape. BLOOD MOUNTAIN represents a right angle turn away from the two genre comedies that launched Jason's directorial career, and he hopes to inspire some earnest jumps and scares with his first genre thriller.