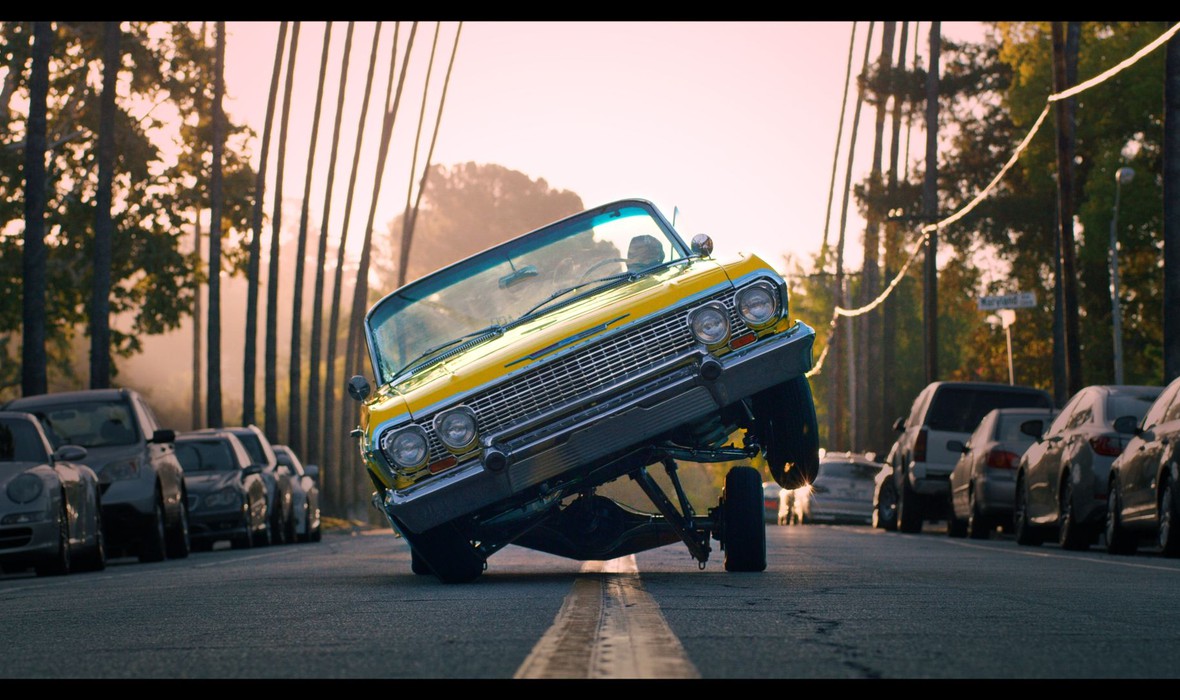 During the early ‘90s the G Funk style of hip hop emerged from Los Angeles, combining melodic elements of Motown, Funk, and R&B with socially-aware gangsta rap. For the first time in history, a hip hop album debuted at #1 on the pop charts and the genre became a staple of mainstream American culture. The movement began with Warren G, Snoop Dogg, and Nate Dogg. As childhood friends, the trio formed the group 213 and were discovered by Deathrow Records and Dr. Dre. Deathrow went on to only support Snoop and Nate, and while the two rose to international stardom, Warren moved back to Long Beach with hopes of making it on his own. The film follows his rise and the impact of G Funk on pop culture.

Ticket & Passholders from this screening are invited to the HiFi Club 219 10 Ave SW following the film, with no cover charge.

DIRECTOR'S BIO
Karam Gill is a Director and Producer. G FUNK is Karam's first feature-length documentary. Karam has also directed and produced a wide range of commercials and music videos.

"This is a project that explores the evolution of rap and dives deep into a lot of social issues that still plague society today, and I’m incredibly excited to help share this story with the world."

No More Moments is a punk rock band from the Siksika Nation. This is their story.