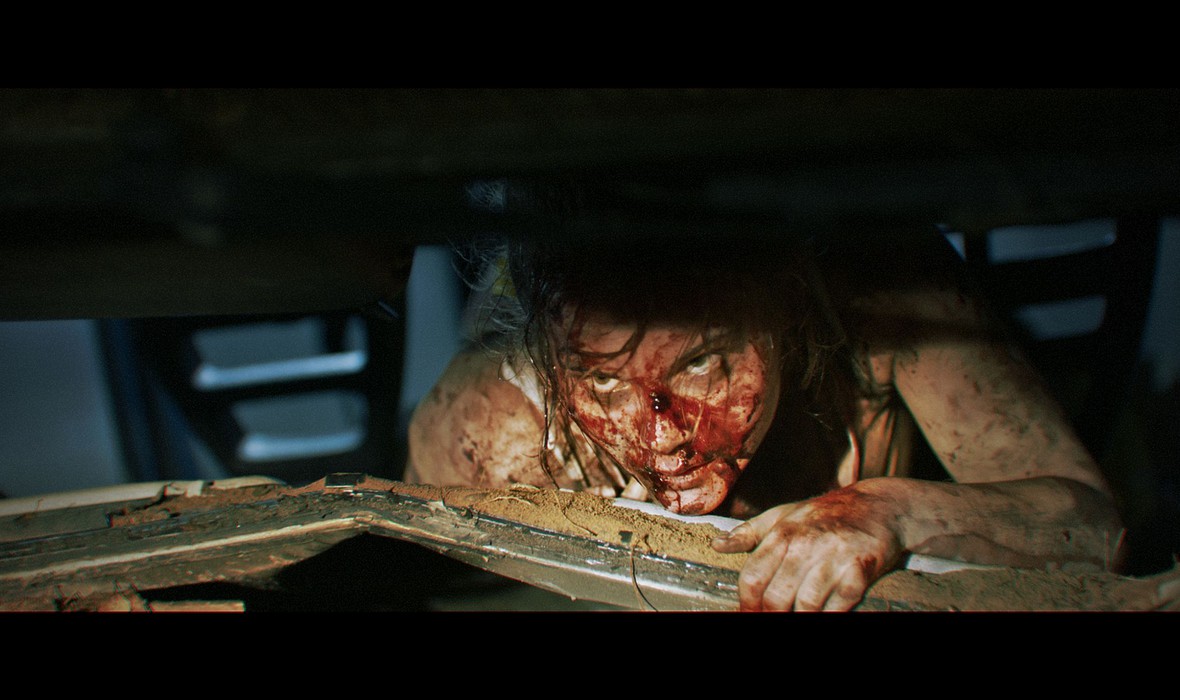 Every camper’s worst nightmare came true at Lake Bodom in 1960 when four teenagers were stabbed to death while sleeping in their tent. As the years passed and the case grew cold, the unsolved mystery turned into an urban legend, a creepy campfire story passed from generation to generation. Now, a group of teenagers arrives at the same campsite, hoping to solve the murder by reconstructing it minute by minute. As night falls, it turns out that not all of them are there to play. Let the killing games begin.

DIRECTOR'S BIO
LAKE BODOM is the third feature from Taneli Mustonen, director of REUNION, the decade’s biggest box office hit in Finland. Mustonen was recently named by Variety as one of the Ten Nordic Talents to Track. He is currently working on his fourth feature, the sequel to REUNION, which will hit cinemas just two months after LAKE BODOM.

"A twist-heavy exercise in shock and gore."