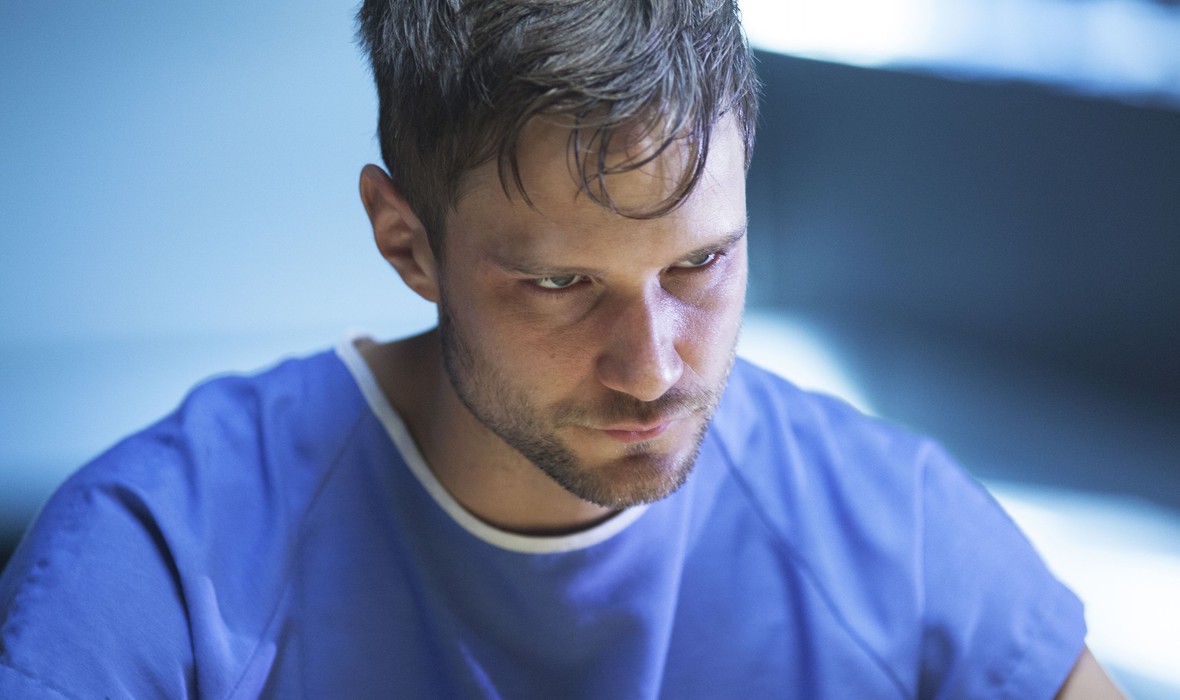 Spence Cutler is a psychopath. He's never felt empathy or guilt. However, a fateful encounter with a new drug is about to give him a dose of too much reality, and he takes a mind-bending trip down the psychedelic highway of consciousness to come face to face with his own twisted soul. A surreal thriller ripe with nail-biting tension, LOST SOLACE explores one man’s struggle with feeling and questioning mortality for the first time. Inspired by his own debilitating panic disorder and post-traumatic stress therapy treatments, this is the latest feature from Alberta filmmaker Chris Scheuerman (HOPE FOR THE BROKEN CONTENDER).

"A hallucinatory, panic-inflected descent into humanity."