Tony Conrad: Completely In The Present 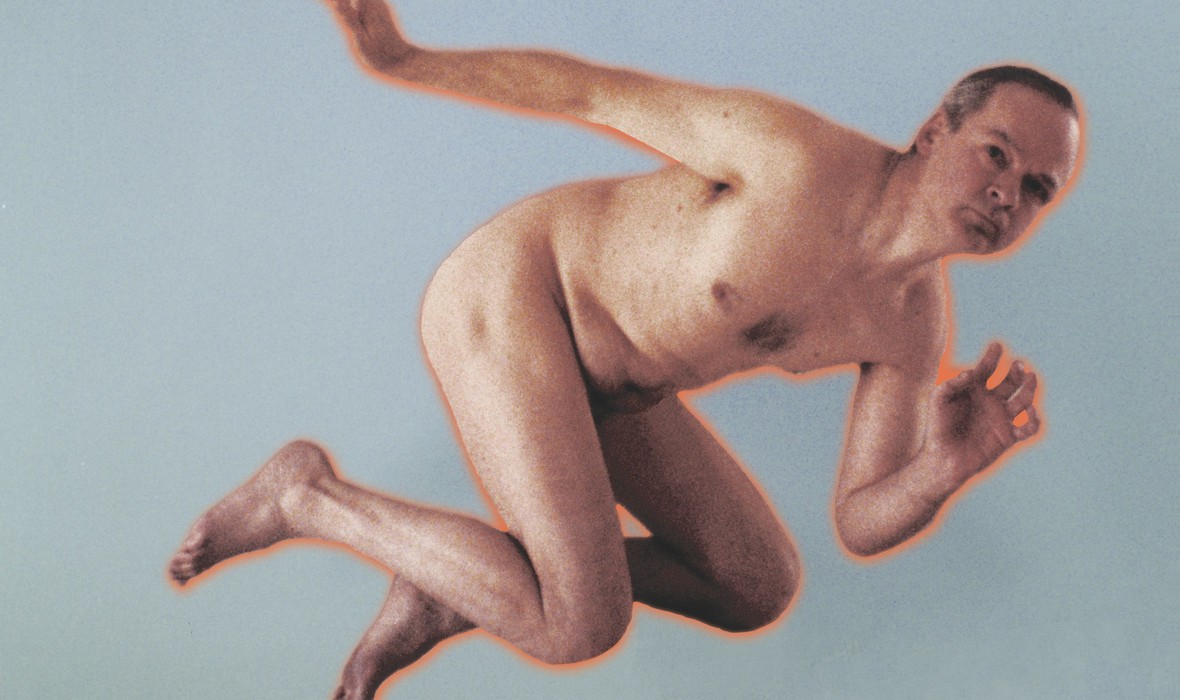 Tony Conrad was one the great American artists of our time, yet to the world at large he remains criminally under appreciated. Since the early 1960s, Conrad's films and compositions have been the stuff of legend for artists and musicians everywhere. His vast, interdisciplinary repertoire has single-handedly created and influenced major film and compositional movements. Utilizing intimate footage of Tony and his collaborators shot over the last 22 years, as well as his own archive of recordings and films, TONY CONRAD: COMPLETELY IN THE PRESENT examines the pioneering life and works of the artist, musician, and educator.

press for Tony Conrad: Completely In The Present

"An unpretentious portrait of a singular artist. It requires no prerequisite knowledge of the subject, but it never shies away from its complex radicalism."

"A sharp, sweet, eloquent documentary about the merriest, most artistically expansive minimalist on record."

Richard Atkins of psychedelic folk duo Richard Twice was on his way to stardom with his debut album when he mysteriously walked away from it all.