The Untold Tales Of Armistead Maupin 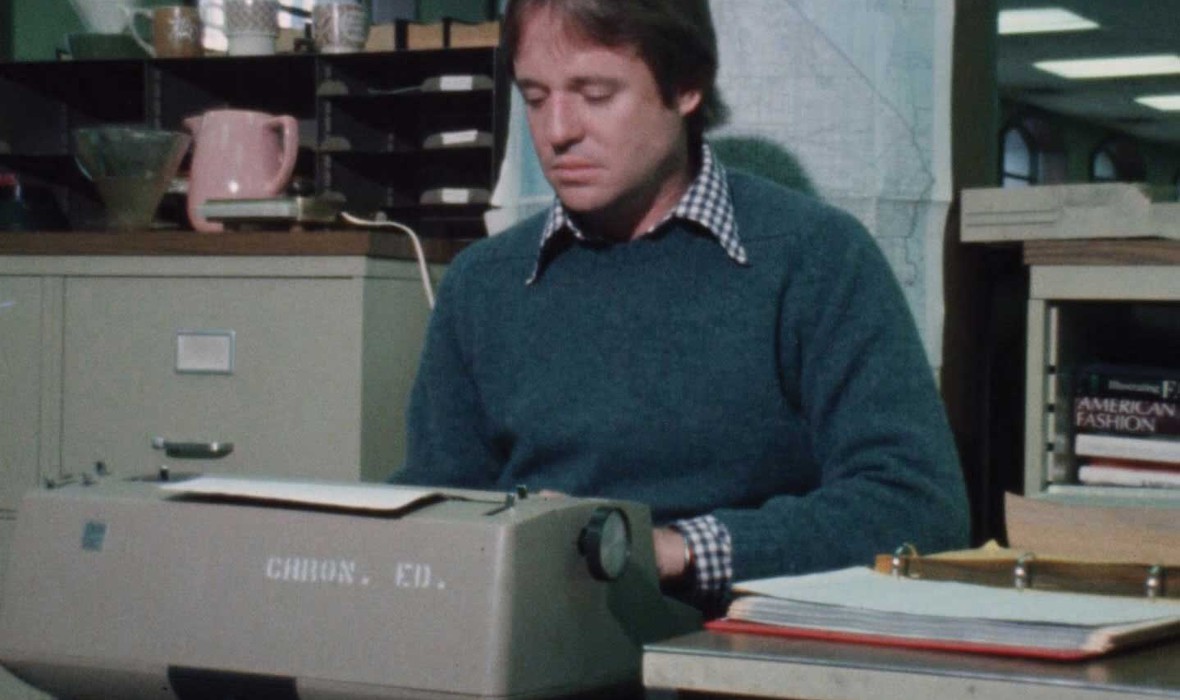 THE UNTOLD TALES OF ARMISTEAD MAUPIN examines the life and work of one of the world's most beloved storytellers, following his evolution from a conservative son of the Old South into a gay rights pioneer whose novels have inspired millions to claim their own truth. Jennifer Kroot's (TO BE TAKEI, IT CAME FROM KUCHAR) documentary about the creator of TALES OF THE CITY moves nimbly between playful and poignant and laugh-out-loud funny. With help from his friends (including Neil Gaiman, Laura Linney, Olympia Dukakis, Sir Ian McKellen and Amy Tan) Maupin offers a disarmingly frank look at the journey that took him from the jungles of Vietnam to the bathhouses of '70s San Francisco to the front line of the American culture war.

DIRECTOR'S BIO
Jennifer M. Kroot, is a seasoned documentary filmmaker. Her most recent feature length documentary, To Be Takei, a portrait of actor/activist George Takei (Star Trek), premiered at the 2014 Sundance Film Festival. Her feature documentary It Came From Kuchar, following cult filmmaking duo George and Mike Kuchar, premiered at SXSW 2009. Kroot is a Bay Area native and studied film at The San Francisco Art Institute (SFAI), where she taught film.

press for The Untold Tales Of Armistead Maupin

"The series of novels have changed the lives of countless gay people."

In the 1980s Bayard Rustin, the organizer of the March on Washington and one of the leaders of the civil rights movement, adopted his younger boyfriend to obtain the legal protections of marriage.