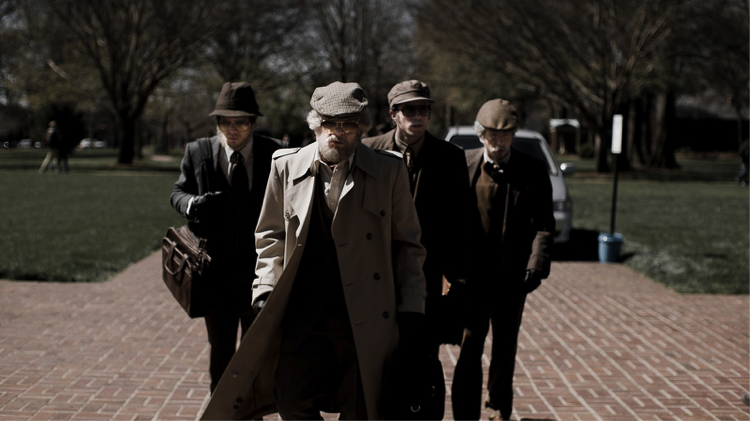 In 2004, an unlikely band of college students attempted an outrageous heist of rare books from a university library. Guided by the larcenies they had seen on screen, these four young men mistook their lives for a movie as they set out on this well-planned mission. Their story is told through this white-knuckle fictionalized caper film, directed with colourful verve by Bart Layton (THE IMPOSTER). The question of what happened — and, arguably, didn’t happen — is the focus of this unbelievable but true story.

DIRECTOR'S BIO
Until recently Bart Layton has worked as a documentary director and producer. His first theatrical documentary, THE IMPOSTER, premiered at the 2012 Sundance Film Festival and went on to receive numerous accolades, including winning a BAFTA Award, being short-listed for an Academy Award, and becoming one of the highest-grossing British documentaries ever. Layton has been the creative director of leading British production company Raw for 12 years. AMERICAN ANIMALS is his first narrative feature.