Freaks And Geeks: The Documentary 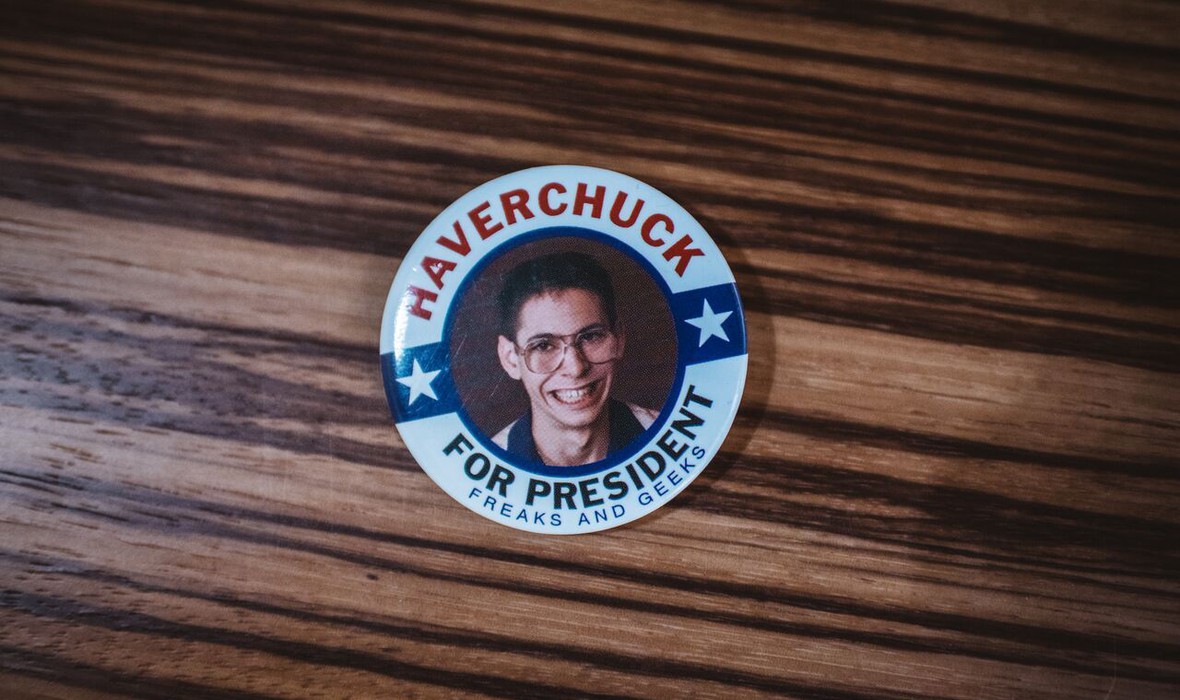 Created by Paul Feig and Executive Produced by Judd Apatow, FREAKS AND GEEKS challenged the norms of basic cable television. The 18 episodes beautifully captured the sad yet humorous challenges of teenage life and became a cult classic, adored by many fans to this day. It also ushered in a new wave of comedic talent in Hollywood led by Judd Apatow, Seth Rogen, Busy Phillipps, Jason Segel and James Franco. This touching documentary directed by Brent Hodge (A BRONY TALE, I AM CHRIS FARLEY) shows that the ultimate success of the monumental show was not without struggle, long phone calls, childhood trauma and finally, heartbreak. Through intimate interviews with the cast and crew, we learn the story behind the groundbreaking teen comedy-drama that holds the unique position of being cancelled after its first season while also ranking high amongst Time Magazine’s Greatest 100 Television Shows of all time.

DIRECTOR'S BIO
Based in both Vancouver & Los Angeles and born in Alberta, Brent Hodge is a Canadian-New Zealander filmmaker who is best known for his films I AM CHRIS FARLEY, A BRONY TALE and WHAT HAPPENS NEXT? THE DAN MANGAN DOCUMENTARY. Hodge also served as an executive producer on 2014's VIOLENT, from director Andrew Huculiak and local producer Amy Darling.

Are you curious about Minnesota's #3 public-access painting show? Watch Joan paint beautiful snowy mountains and debate extraterrestrial sexuality with herself!