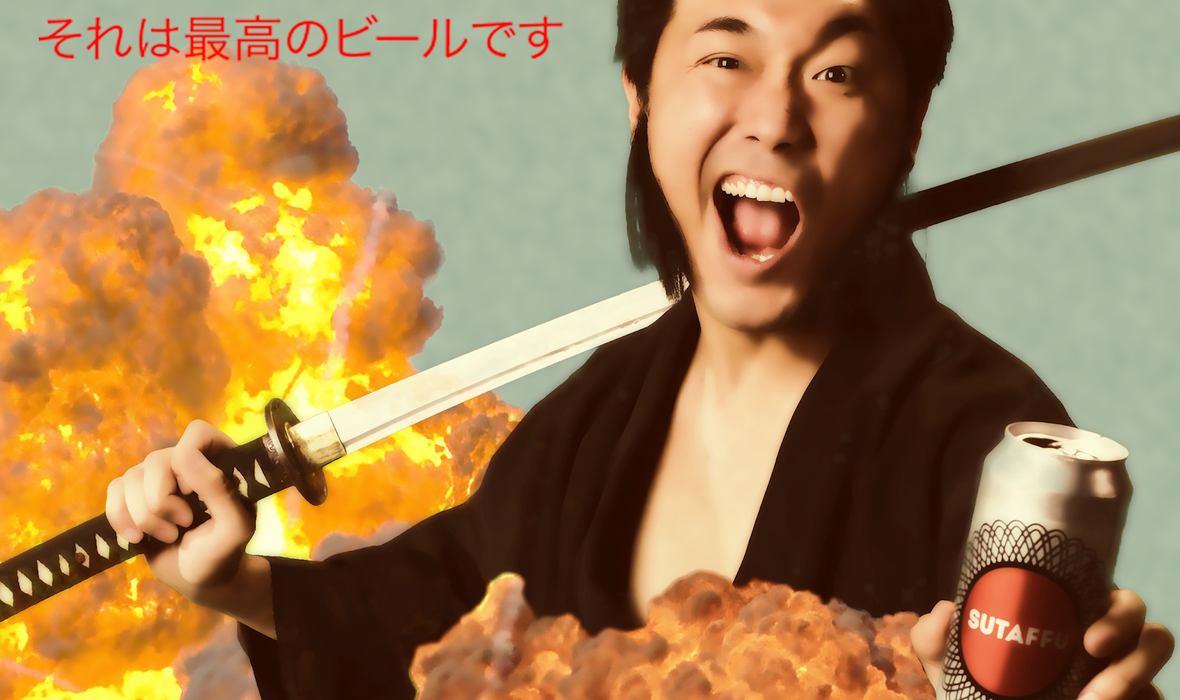 With its over-the-top martial arts action, snappy catch-phrases (“Deductive reasoning!”), and a production style that makes Ed Wood look like a consummate professional, the early-‘90s samurai series TOP KNOT DETECTIVE has cult classic written all over it. It’s almost a shame that it doesn’t actually exist. This one-of-a-kind mockumentary takes you through the story of the greatest show that never was, introducing the egomaniacs, J-pop idols, and bizarre megacorporations behind a camp artifact that’s so unforgettably ridiculous, you’ll wish it was real.

"...stop whatever you're doing and watch TOP KNOT DETECTIVE."

On the closing day of his beloved roller rink, Robo Greaser does his best to skate through his final shift.