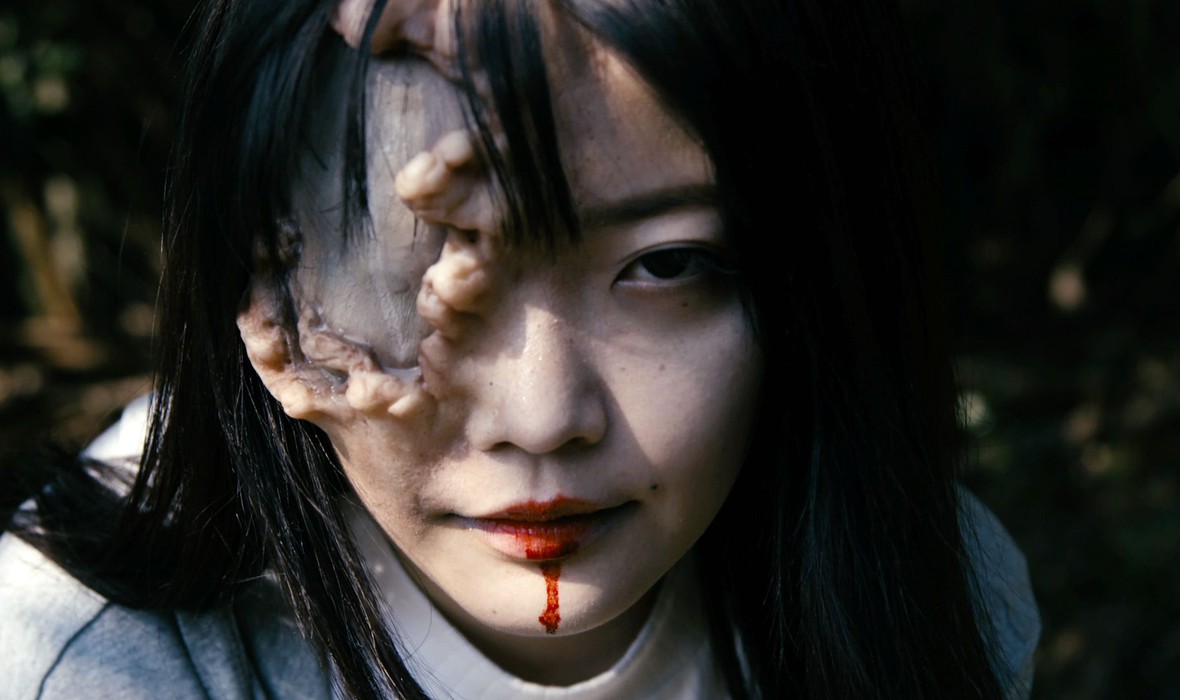 An art prep school in the country. Kaori Hidaka, a transfer student from Tokyo, finds a bundle of dried-up clay in the storage room, and uses it to create a clay sculpture. However, the clay was cursed, carrying the deep grudge of a sculptor who died tragically at his workshop. The cursed clay “Kakame” starts to suck up the students one by one and turns into a monster. The directorial debut of acclaimed special makeup effects artist Soichi Umezawa, VAMPIRE CLAY is filled with wall-to-wall phenomenal practical effects and some of the zaniest indie-horror style since the original Evil Dead.

DIRECTOR'S BIO
Soîchi Umezawa was born in Fujisawa City, Japan. He is a special-effects makeup artist and director who made his debut with "Y IS FOR YOUTH," a segment in the anthology ABCs OF DEATH 2. He has also directed the short film THORN. VAMPIRE CLAY is his feature debut.

"...it was without a doubt the single strangest thing I saw at Toronto this year..."

We Summoned A Demon

They just wanted to be cool. Instead, they got a demon.