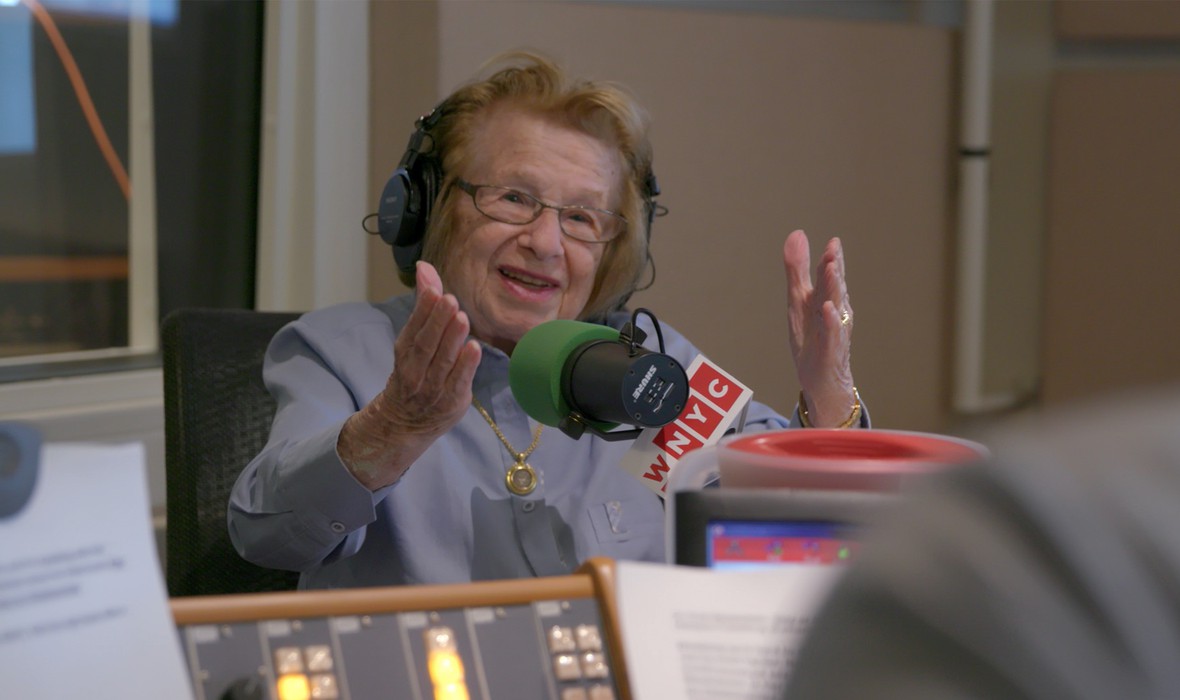 ASK DR. RUTH chronicles the incredible life of Dr. Ruth Westheimer, a Holocaust survivor who became America's most famous sex therapist. With her diminutive frame, thick German accent, and uninhibited approach to sex therapy and education, Dr. Ruth transformed the conversation around sexuality. As she approaches her 90th birthday and shows no signs of slowing down, Dr. Ruth revisits her painful past and unlikely path to a career at the forefront of the sexual revolution.

DIRECTOR'S BIO
Ryan White is an American documentary producer and director best known for his work on the Netflix series THE KEEPERS and director of the HBO movie THE CASE AGAINST 8, GOOD OL'FREDA and PELADA.