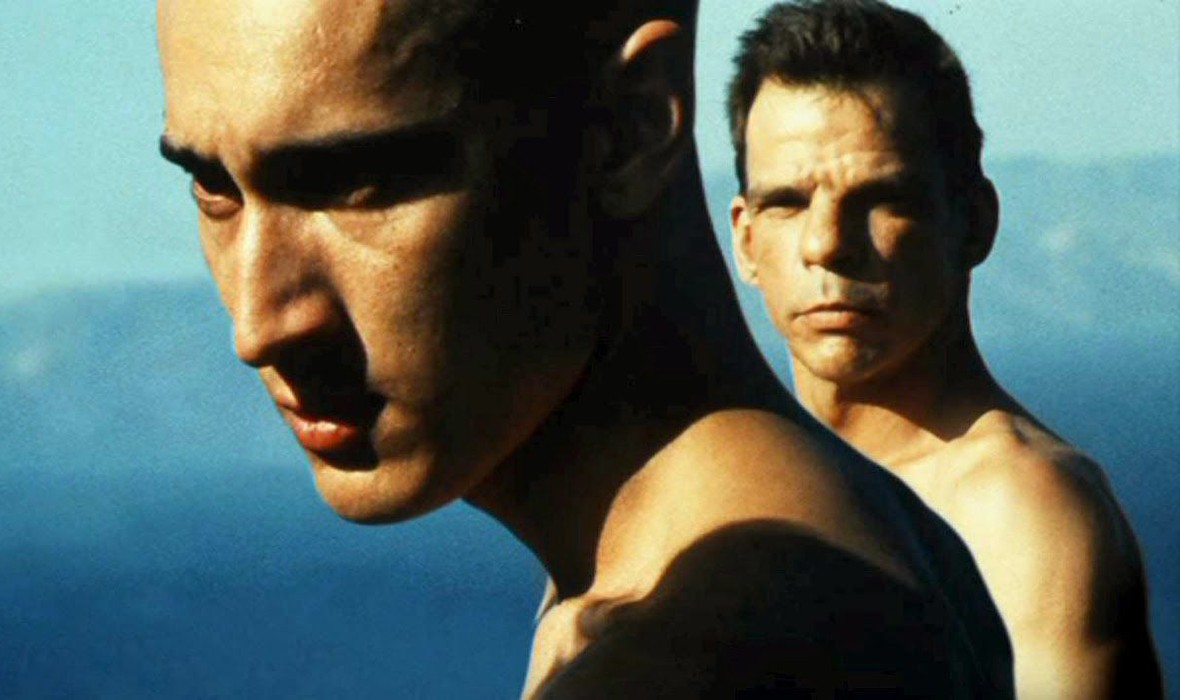 Foreign Legion officer, Galoup, recalls his once glorious life, leading troops in the Gulf of Djibouti. His existence there was happy, strict and regimented, but the arrival of a promising young recruit, Sentain, plants the seeds of jealousy in Galoup's mind. He feels compelled to stop him from coming to the attention of the commandant who he admires, but who ignores him. Ultimately, his jealousy leads to the destruction of both Sentain and himself. Recently IndieWire named BEAU TRAVAIL #2 on the list of The 100 All-Time Greatest Films Directed by Women.

DIRECTOR'S BIO
The focus of this year’s retrospective, Claire Denis is a French film director and writer. Her feature film BEAU TRAVAIL (1999) has been called one of the greatest films of the 1990s and one of the best films directed by a woman. Other acclaimed works include TROUBLE EVERY DAY (2001), 35 SHOTS OF RUM (2008), WHITE MATERIAL (2009), and HIGH LIFE (2018).