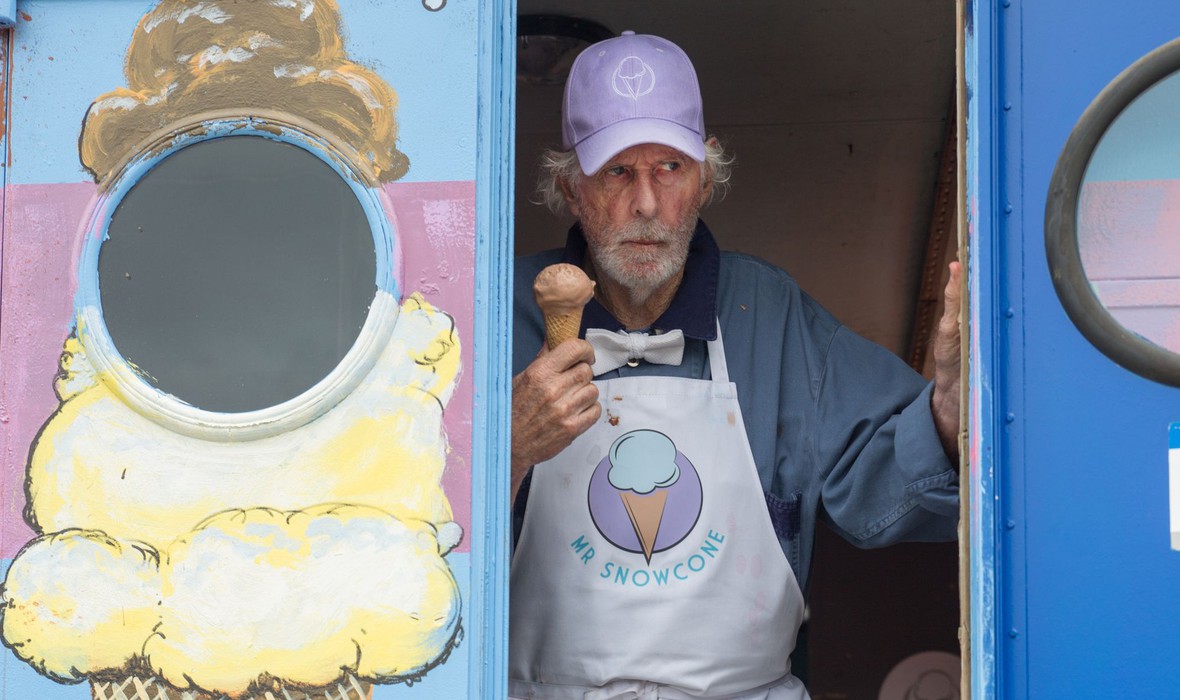 Kept locked inside the house by her father, seven-year-old Chloe lives in fear and fascination of the outside world, where Abnormals create a constant threat – or so she believes. When a mysterious stranger offers her a glimpse of what’s really happening outside, Chloe soon finds that while the truth isn’t so simple, the danger is very real. A genre-bending psychological sci-fi thriller, FREAKS is the debut film from debut from co-writer/directors Zach Lipovsky and Adam B. Stein.

DIRECTOR'S BIO
FREAKS is the debut film from debut from co-writer/directors Zach Lipovsky and Adam B. Stein.
Zach Lipovsky started his career on Spielberg's filmmaking competing "On the lot" where he placed 5th out of 12,000 directors. Zach has gone on to direct and produce several projects for TV including films for Lionsgate, Disney and Legendary. He produced the 2013 TIFF feature AFFLICTED, and his latest feature FREAKS premiered at this years’ TIFF and VIFF. Currently Zach is directing the live action adaptation of Kim Possible. In his spare time Zach also runs Reel Apps, the software company behind Shot Lister, the industry leading shot listing app.

"On a whole different level from most films of its ilk, FREAKS breathes new life into old genre ideas. It's a tremendous piece of entertainment, gripping from start to finish, and it deserves to make [Lexy] Kolker into a star."

"A cleverly constructed, thrilling and often super-surreal coming-of-age story that gets right into your head."

One final delivery stands between a pizza guy and his weekend off with friends, but this is more than a simple task when the delivery leads him to both his longtime crush, and his worst customer. 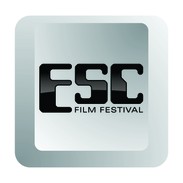