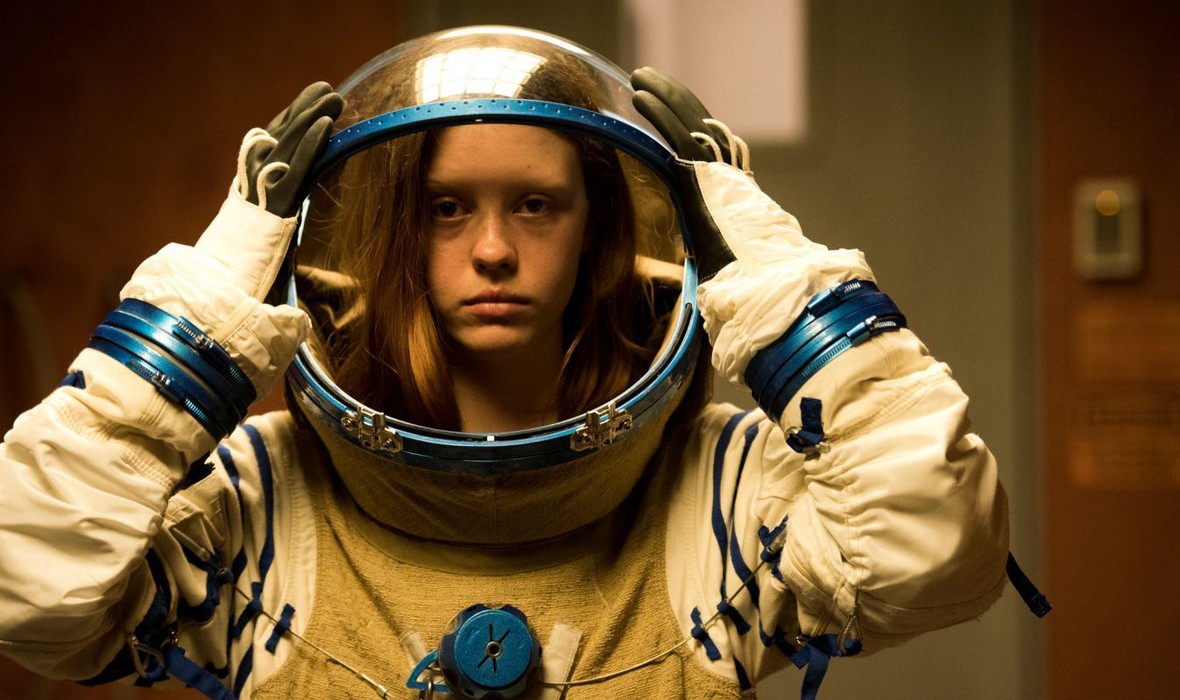 IN ADDITION TO TICKETS AVAILABLE ONLINE, WE HAVE AN ALLOTMENT HELD FOR PASSHOLDERS AND A CASH ONLY RUSH LINE-UP

Monte (Robert Pattinson) and his baby daughter are the last survivors of a damned and dangerous mission to deep space. The crew—death-row inmates led by a doctor (Juliette Binoche) with sinister motives—has vanished. As the mystery of what happened onboard the ship is unravelled, father and daughter must rely on each other to survive as they hurtle toward the oblivion of a black hole. From French director Claire Denis, HIGH LIFE won the FIPRESCI Prize at the San Sebastián International Film Festival.

"High Life is a pensive and profound study of human life on the brink of the apocalypse."

"In terms of mood, cosmetics, and rhythm, it's a worthy addition to the great filmmaker's canon."