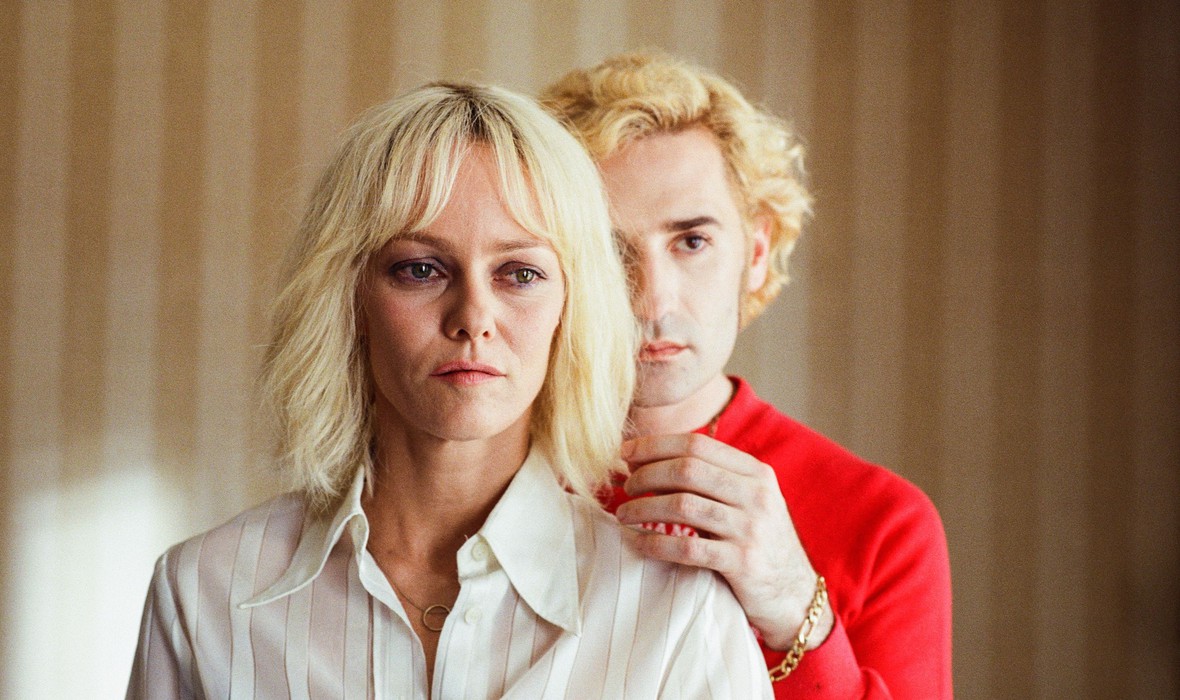 DIRECTOR'S BIO
Yann Gonzalez was born in 1977 in Nice. Between 2006 and 2012, he directed six short films before turning to full-length features with Les Rencontres d’après minuit, which was presented during the Critics’ Week at the Cannes Festival and was released in theatres in November 2013. KNIFE + HEART is his second full-length feature.

"Gnarly as it can be at times, KNIFE+HEART is above all an unabashedly queer, affectionately comedic look at the pursuit of art in the unlikeliest of places."

"A deliciously campy slasher flick exploring the dark side of desire."

Trevor reflects on his fear of dating.