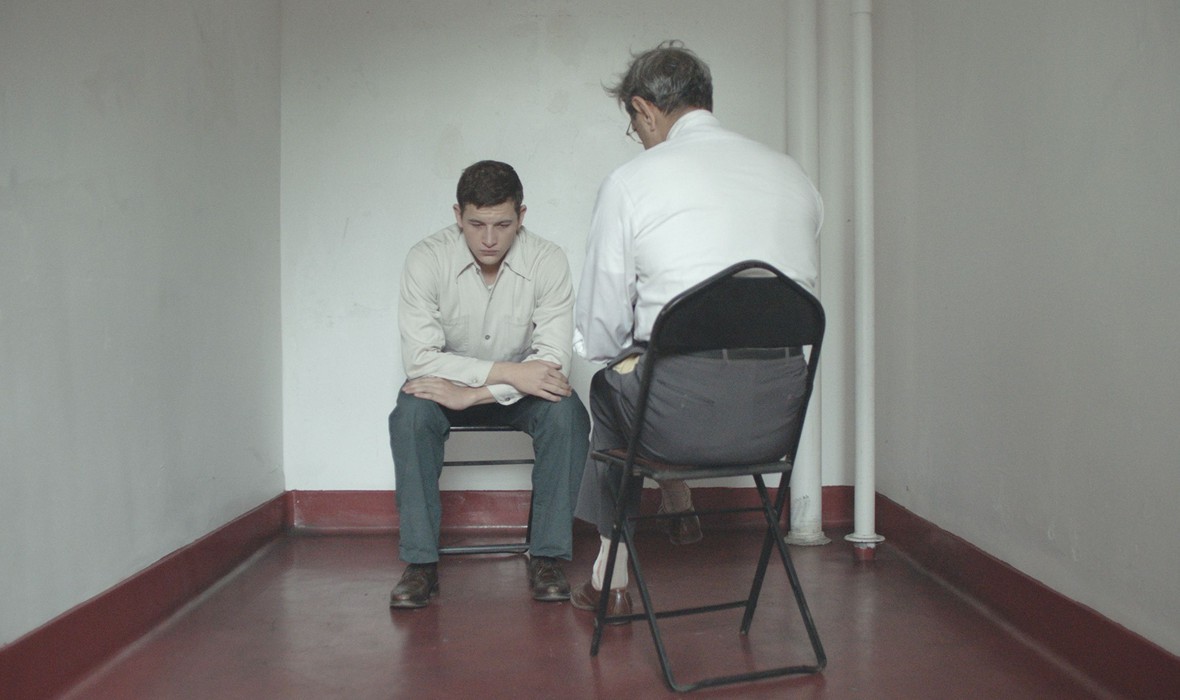 Set against the 1950’s "golden age" of American male supremacy, an introverted young photographer (Tye Sheridan) joins a renowned lobotomist (Jeff Goldblum) on a tour to promote the doctor’s recently debunked procedure. As he increasingly identifies with the asylum’s patients, he becomes enamored with a rebellious young woman (Hannah Gross) and lost in the burgeoning New Age movement of the west. Also starring Denis Lavant and Udo Kier.

DIRECTOR'S BIO
RICK ALVERSON is a filmmaker from Richmond, Virginia. His most recent feature films include, THE COMEDY (2012), ENTERTAINMENT (2015), THE MOUNTAIN (2018), which is his fifth feature, and premiered in competition at the Venice Film Festival in 2018. In 2011, he was awarded a Visual Arts Fellowship from the Virginia Museum of Fine Arts. He has directed videos for Sharon Van Etten, Bonny Prince Billy, Benjamin Booker and Angel Olsen, among others. In addition to his directorial work he has released 9 records, most recently with his band Lean Year in 2017.

press for The Mountain

"An intriguingly dark and visionary head-scratcher."